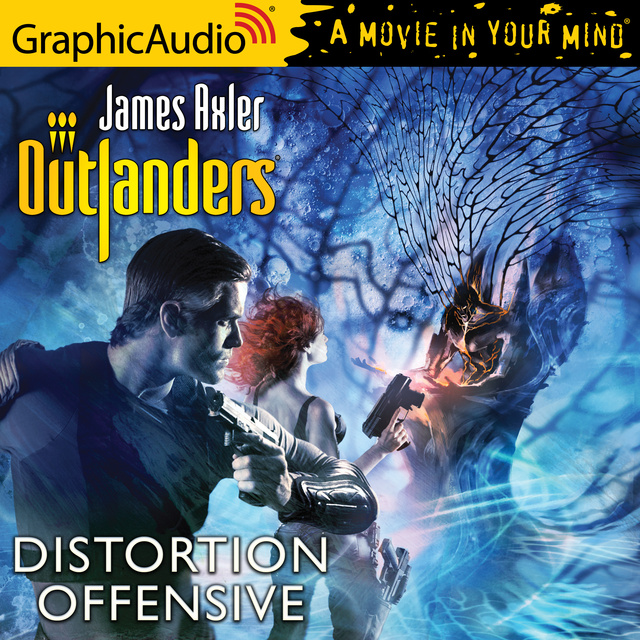 "The boundaries of order created by the nine baronies during America's apocalyptic aftermath have fallen away to a new wave of transcending chaos. The deep-rooted conspiracy that shadows humanity has been exposed, the relentless battle for earth continues, and only an intrepid faction of exiles possesses the might and means to repulse the tide of subjugation and subversion from alien oppressors.

The scion of the Cerberus rebels' fiercest foe has risen from his own ashes--and hijacked the very storehouse of earth's reality. The Ontic Library, buried deep beneath the Pacific Ocean, is the glue holding the fabric of what is real--and what is not--in place. Archivist Brigid Baptiste takes the plunge into the sentient data stream of infinite knowledge to stop the dangerous curiosity of a god prince from discovering the omnipotent knowledge that could destroy the world. 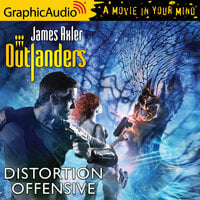