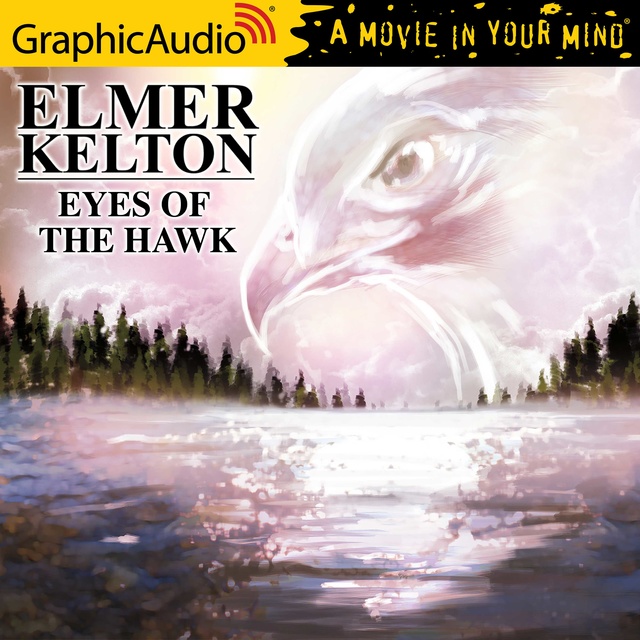 Eyes of the Hawk [Dramatized Adaptation]

Eyes of the Hawk [Dramatized Adaptation]

“Eyes of the Hawk was inspired by an old Texas legend about an embittered father who swore to kill the town that had killed his son, and let vengeance turn him into the man he hated most.” —Elmer Kelton No one wants you to tamper with a legend, especially by telling the truth. So begins the story of a proud man named Thomas Canfield. He is descended from the earliest Texas pioneers and has inherited their courage and fortitude. To the Mexican citizens of Stonehill, Texas, he is “El GavilAn”—the Hawk—so called for the fire in his eyes, especially when confronted by the likes of Branch Isom. This insolent, dangerous newcomer intends to build his fortune at Canfield's expense but underestimates his opponent. When a deadly feud ensues, the town of Stonehill heads toward a day of reckoning and the creation of a legend. 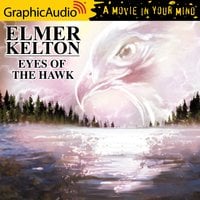