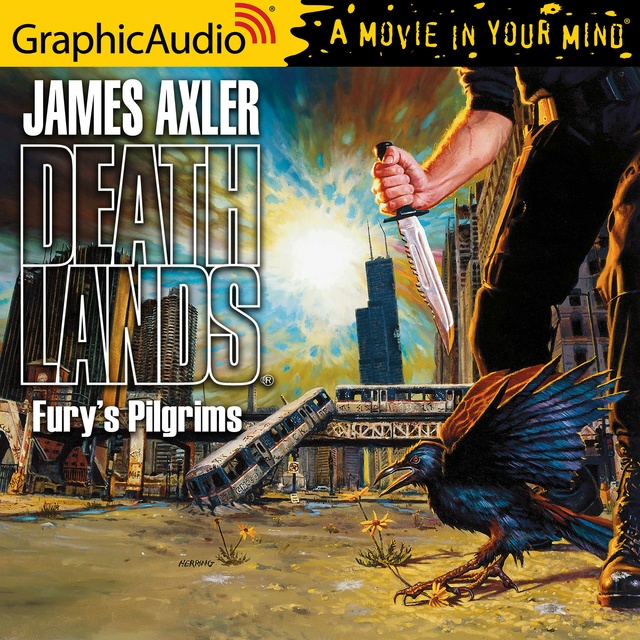 A bad jump from a near-space Gateway leaves Ryan Cawdor and his band of warrior survivalists in the devastated heart of the American Midwest. Moving through the ruins in the safety of an abandoned war wag, they discover a small community that was once the sprawling metropolis of Chicago.

The town seems devoid of life, until the first night, when Krysty Wroth vanishes without a trace. Then the group is attacked, leaving Doc Tanner gravely wounded. Ryan realizes that someone, or something, wants them gone—or dead.

He captures an attacker and learns that the town is run by a tribe of nocturnal female mutants. But not even torture yields any word of Krysty. Ryan fears for her life, especially since she's a woman.

In the Deathlands, life is a contest where the only victor is death. 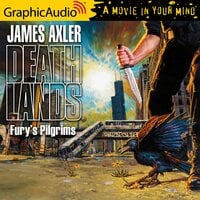