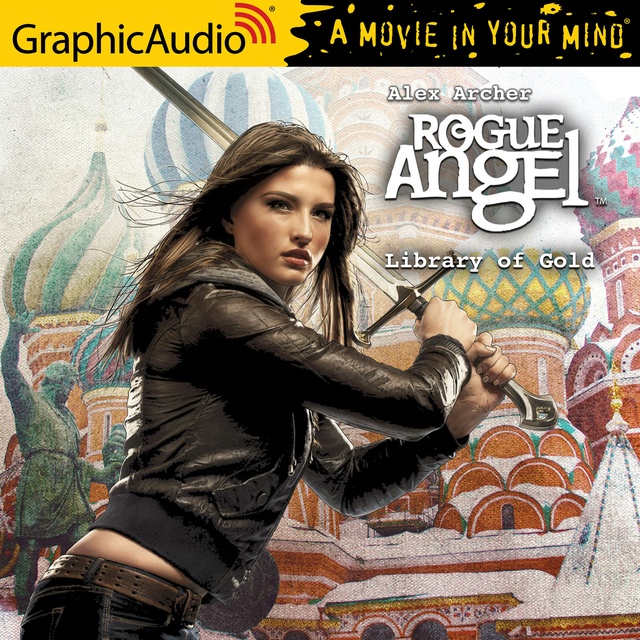 He was one of Russia's most infamous rulers, and he alone held the key to a legendary Byzantine collection of books, given to him in the dowry of Princess Sophia of Constantinople. Ivan Vasilyevich-otherwise known as Ivan the Terrible-owned a library filled with rare and priceless tomes that men would kill for. Would die for. But the czar carried the knowledge of its whereabouts to his grave. And it falls to archaeologist Annja Creed, almost five hundred years later, to discover the secrets of the Library of Gold.

When the opportunity to unravel the mystery of this so-called eighth wonder of the world lands in Annja's lap, she can't resist. Armed with a diary of cryptic clues, she embarks on a journey to Russia, where she must somehow find her way into the very heart of the country, beneath the Kremlin. But Annja soon discovers she's racing a ruthless KGB agent driven by sinister motives. She finds herself deep beneath the Russian soil in a dangerous game of cat and mouse... Will she be the next to mysteriously disappear from history? 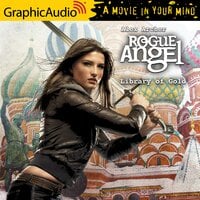