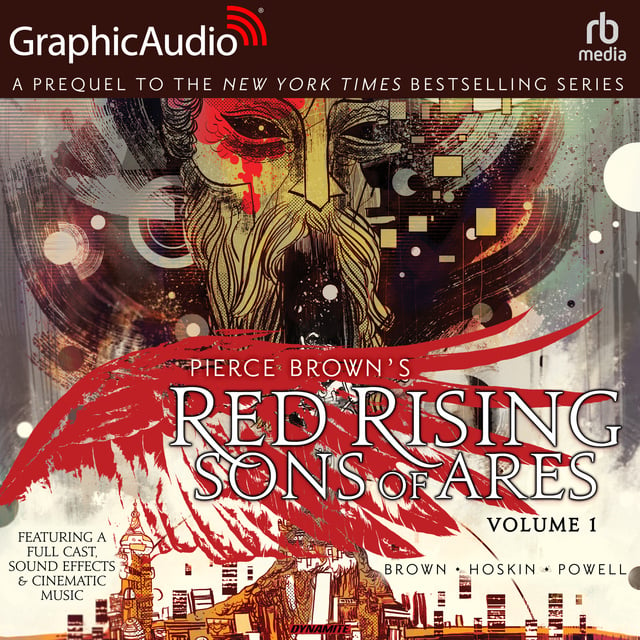 From the world of the best-selling series Red Rising comes a story of love and loss and rage! In the future, when mankind has spread across the stars, the hierarchy of man is dictated by the color of one’s caste. The Golds rule all, but what will happen when one falls for a lowly Red? See how a forbidden love will set the course of events for the future and lead to the formation of the formidable Sons of Ares! Adapted from the graphic novel and produced with a full cast of actors, immersive sound effects and cinematic music. Includes an Exclusive Behind The Mic Interview with Author Pierce Brown and Director Richard Rohan. Also available as a graphic novel from Dynamite Comics. 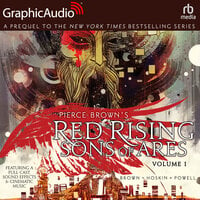