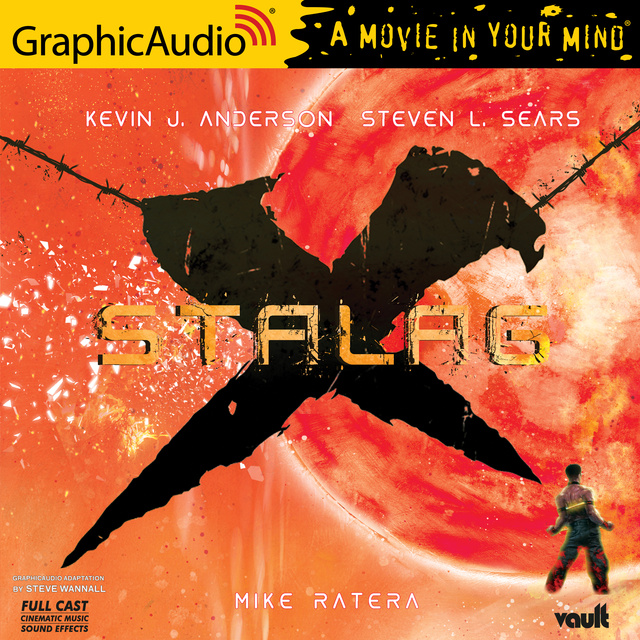 Joe Human?is taken to a harsh P.O.W. camp on a distant planet where he will be examined, tortured, and forced to endure experiments that rip into his very mind, as the alien Krael seek to answer the question: What is human?

A question that, in their hellish situation, the prisoners are finding harder to answer. 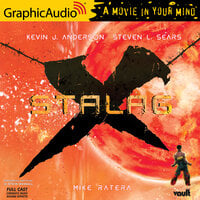