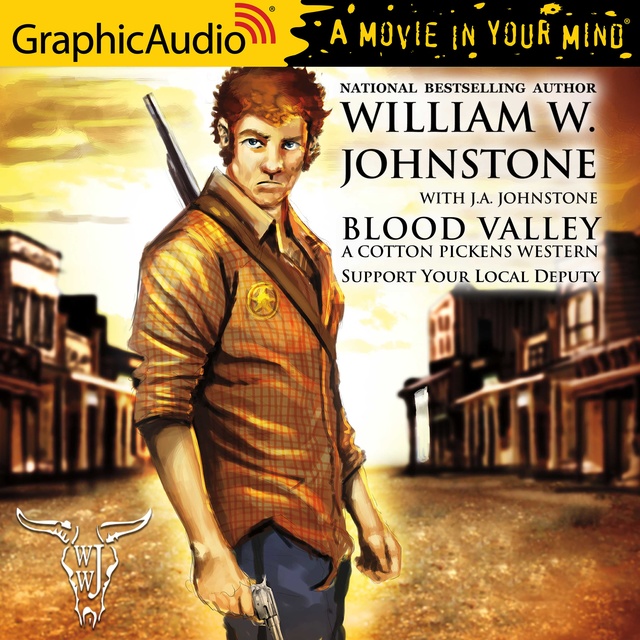 Welcome to the peaceful little town of Doubtful, Wyoming, which has more than its fair share of kill-crazy gunslicks, back-shooters, and flat-out dirty desperadoes.

It also has a sheriff named Cotton Pickens, who tries his best to keep law and order without getting his head blown off before breakfast. Cotton Pickens got where he is by virtue of a quick draw and slow wit. He knows the difference between lawbreakers you have to lock up… and the kind you might as well just let go. Deputy Rusty Irons, though, ain't the sharpest tool in the shed. Someone kidnapped Rusty's mail order brides. They were probably doing Irons a favor, but a deputy in love is blind. As for the carny barkers, medicine show con artists and revival-meeting fly-by-nighters who pass through Doubtful… Cotton just tries to keep the traveling hucksters moving. But in one terrible moment it all goes to hell. That's when Doubtful explodes in a frenzy of killing and bloodshed. That's when a lawman like Cotton earns his pay by looking evil straight in the eye.

Of course, there's also the matter of keeping his new deputy alive and in one piece. 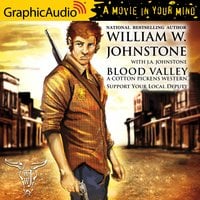