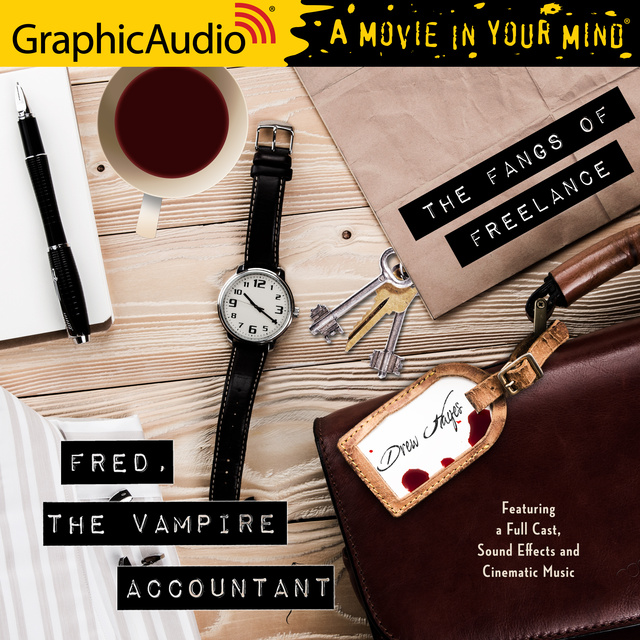 The Fangs of Freelance [Dramatized Adaptation]

The Fangs of Freelance [Dramatized Adaptation]

When Fred formed his own parahuman clan out of necessity, he understood that it was going to come with new responsibilities. Much as he hoped those tasks would center around extra paperwork and perhaps the occasional mandatory class, enough time around the supernatural has taught him to be ready for anything. Or so he thought. As a freelance accountant for the Agency, Fred soon finds himself being tossed into new, unexpected, and perilous situations. From inventorying ghostly castles, to exploring unsettling amusement parks, to negotiating with dangerous mages, it seems there is no end to the uses for an accountant of Fred’s specialty. But dangerous as the new jobs are, the greatest threat may come from the past. An old enemy is making waves once more, an enemy who would go to great lengths to destroy Fred and everyone he loves. And this time, they've brought backup. 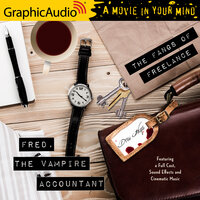