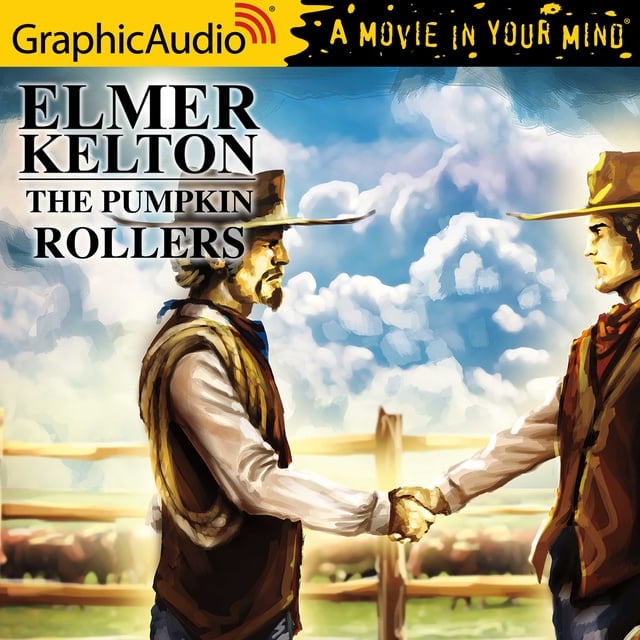 In the cattle drives of the Old West, pumpkin rollers were green farmboys, almost more trouble than they were worth. When Trey McLean leaves his family's East Texas cotton farm and sets off on his own to learn the cattleman's trade, he's about as green as they come. But Trey learns fast. He learns about deceit when a con man cheats him out of his grubstake and about love when he meets the woman he's destined to marry. And when luck finally sets him on a cattle drive to Kansas, Trey learns the trade from veteran drover Ivan Kerbow, but he also learns the code of violence and death from outlaw Jarrett Longacre, a man who will plague his life at every turn. 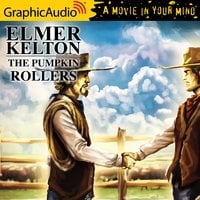