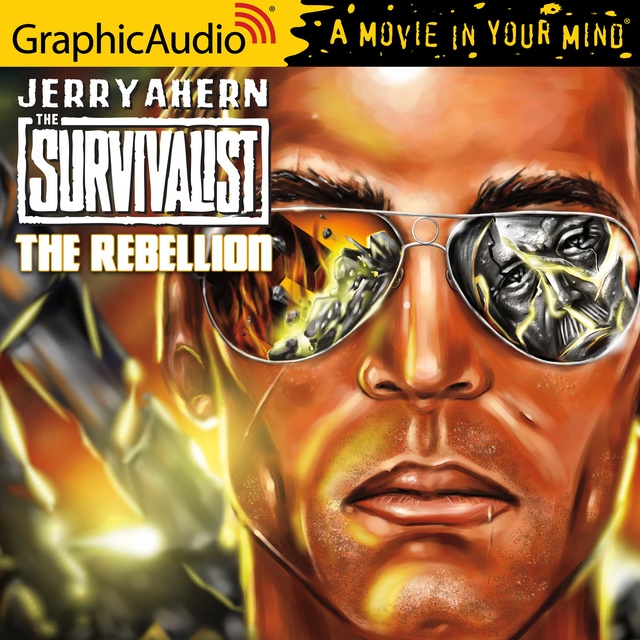 Hands bleeding, joints aching, John Rourke watches the remaining space shuttles of the Eden Project fleet land. But what kind of world have they returned to? A Soviet madman bent on world domination, a Nazi resurrection and one of the Eden crew murdered within the first day of the fleet's return. John Rourke, The Survivalist, must serve as judge, jury and executioner in the pursuit of justice and the defense of freedom in The Survivalist 12: The Rebellion. 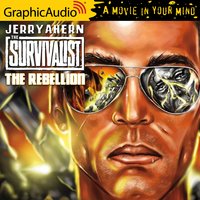