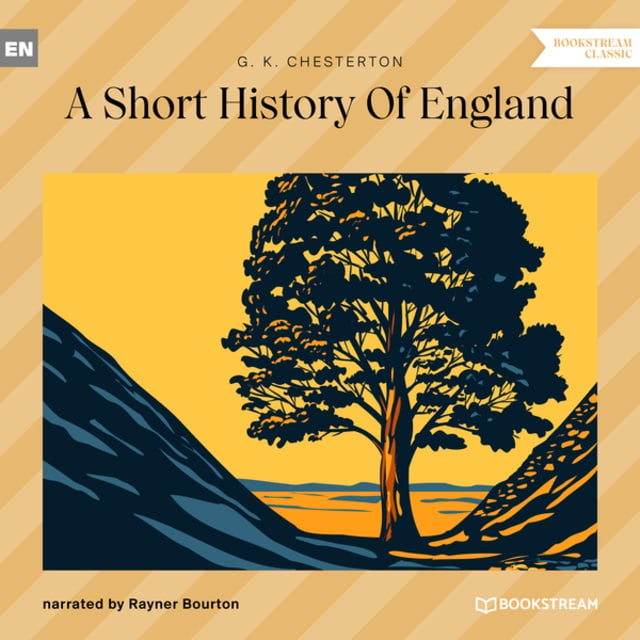 A Short History Of England (Unabridged)

A Short History Of England (Unabridged)

G.K. Chesterton was one of the towering figures of British literature in the early twentieth century. A man of massive size, massive personality, and massive appetite, Chesterton famous personality, dress, and personality gave rise to an eponymous adjective: Chestertonian. Although he is renowned for the Father Brown detective series, Chesterton also wrote volumes of nonfiction. First published in 1917, A Short History of England is exactly that, serving Chesterton's goal of publishing "a popular book of history written from the standpoint of a member of the public." Filled with Chestertonian wit, the fast-moving history includes such gemlike observations as, Henry VIII "was almost as unlucky in his wives as they were in their husband." Of the great late Victorian/Edwardian trio of wits: George Bernard Shaw, Oscar Wilde, and Chesterton himself, it is Chesterton whose body of work -- writing in an unassuming manner, without great pretension may well persist for future generations far longer than its charming, genial author ever imagined. 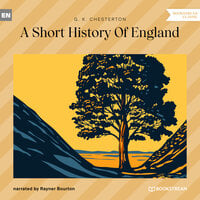