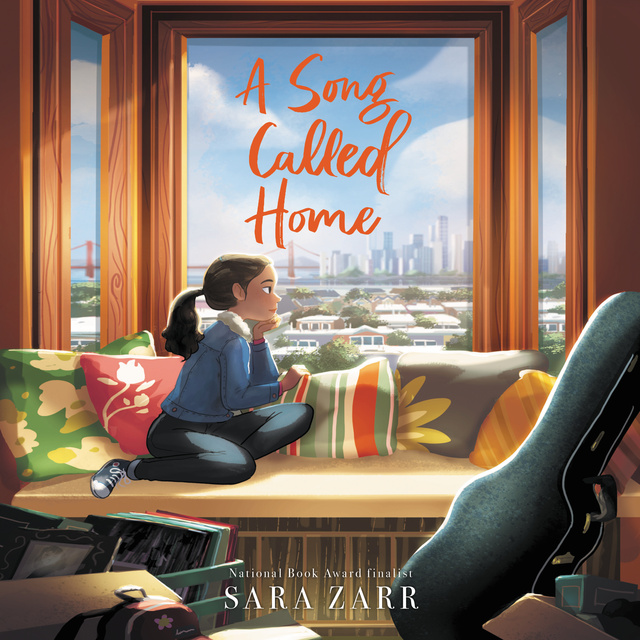 From award-winning author Sara Zarr comes a story of the small moments that show us who we are, and how family is not just something you’re part of, but something you make.

Lou and her family don’t have much, but for Lou it's enough. Mom. Her sister, Casey. Their apartment in the city. Her best friend, Beth. It would be better if Dad could stop drinking and be there for her and Casey, and if they didn't have to worry about money all the time. But Lou doesn’t need better—she only needs enough.

What’s enough for Lou, however, is not enough for Mom. Steve, Mom's boyfriend, isn’t a bad guy, he's just…not what Lou is used to. And now, he and Mom are getting married, and that means moving. Packing up life as they’ve known it and storing it in Steve’s garage. Lou will be separated from everything in her small but predictable life, farther from Dad than ever.

Their last night in the city, Lou receives a mysterious birthday gift: A guitar, left for her by their front door. There’s nothing saying who left it, but it must be from Dad. And as she leaves the only place she’s ever known, she starts to believe that if she can learn how to play it, maybe she can bring a piece of him, and of her old life, home. 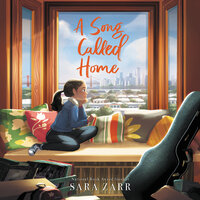