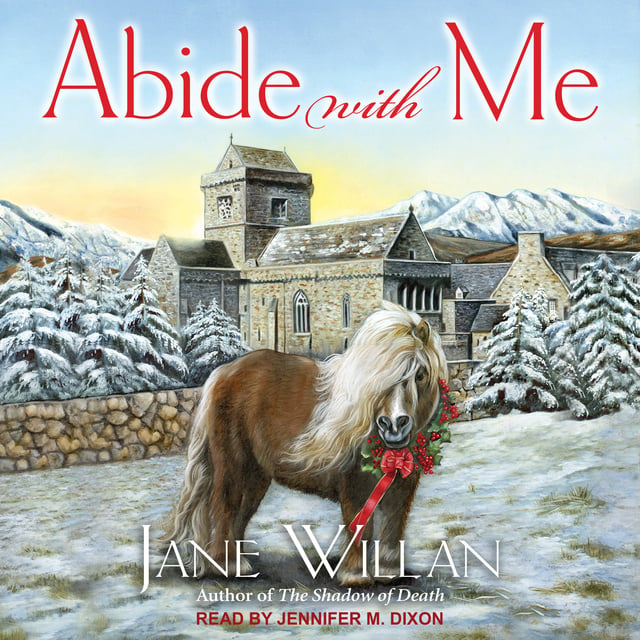 The season of Epiphany is in full swing at Gwenafwy Abbey when ten new nuns from a convent in Los Angeles join the community of Anglican sisters in Wales. They bring energy, youthful enthusiasm, and more electronic equipment than Sister Agatha could have imagined. The arrival of the new nuns brings something else to the Abbey-a bit of unexpected notoriety. Claire Pennoyer, an ambitious young reporter for the Church Times, interviews the new sisters for a feature story. Murder is the last thing on anyone's mind when Claire is found dead on the beach, her mobile phone in the sand. A tragic death, says Constable Barnes. A selfie gone bad. Meanwhile, Sister Agatha is unconvinced and puts on her detective's hat. Clues abound including the mysterious discovery of a missing key baked into the king's cake for the feast of Epiphany. Sister Agatha's tangled list of suspects includes even the abbey's residents-and the beloved archbishop of Wales. Worst of all are her worries about the abbey's beloved Shetland pony, Bartimaeus, who may be reaching the end of a noble life. Time is running out as Sister Agatha uncovers a shocking reality. Will she reveal the truth hidden in an ancient document before it is too late? 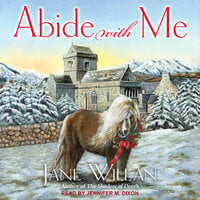