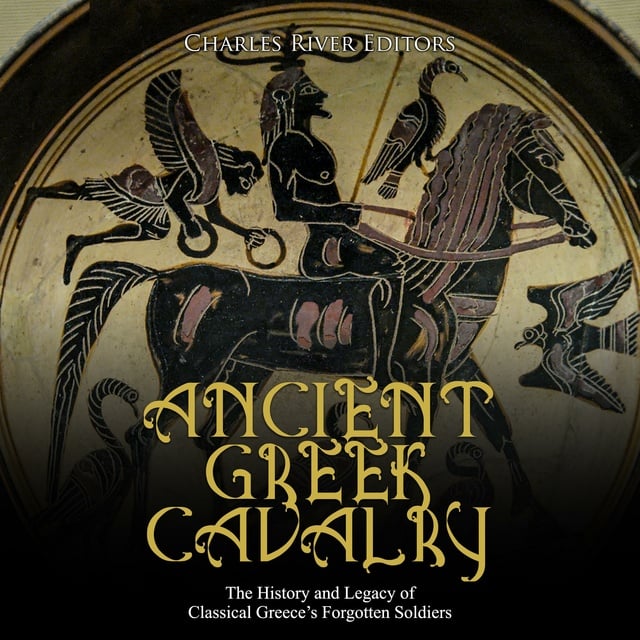 Modern perceptions of ancient Greece are almost always based on Athens and Sparta, which is why other city-states and other military units besides the hoplites have been overlooked for thousands of years. For this reason, Greek cavalry forces, including their composition, purpose, techniques, equipment, and developments, are still not very well understood when compared with their naval or infantry counterparts.

In fact, one of the most important epochs in the history of Greek warfare was the transition from the use of chariot warfare to mounted fighting and infantry-based action. The heroes of Homer’s epics, the Iliad and Odyssey, used chariots both on and off the battlefield as a means of transportation, but by the time Greece emerged from the Dark Ages, the chariot had almost entirely disappeared from Greek life. The main exception to this rule was in the world of athletics, where chariots continued to be used in competitive horse racing events, but the amount of public and private funds and the sheer effort which went into maintaining these expensive, highly-trained knights demonstrated how important the ancient Greeks themselves felt it was to have an effective cavalry. Indeed, even though they don’t often find themselves in the historical spotlight, Greek cavalry actually played a crucial role in many famous battles, from the fall of Troy to the conquests of Alexander the Great. 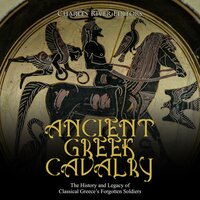