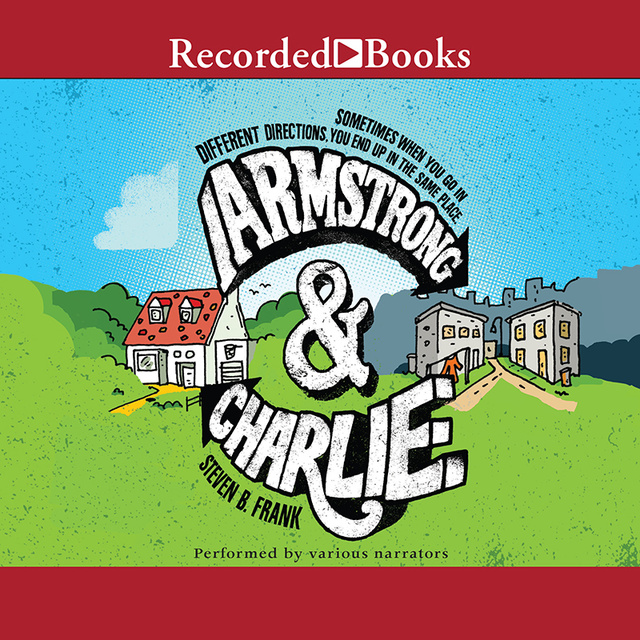 Charlie isn't looking forward to sixth grade. If he starts sixth grade, chances are he'll finish it. And when he does, he'll grow older than the brother he recently lost. Armstrong isn't looking forward to sixth grade, either. When his parents sign him up for Opportunity Busing to a white school in the Hollywood Hills, all he wants to know is "What time in the morning will my alarm clock have the opportunity to ring?" When these two land at the same desk, it's the Rules Boy next to the Rebel, a boy who lost a brother elbow-to-elbow with a boy who longs for one. From September to June, arms will wrestle, fists will fly, and bottles will spin. There'll be Ho Hos spiked with hot sauce, sleepovers, boy talk about girls, and a little guidance from the stars. Set in Los Angeles in the 1970s, Armstrong and Charlie is the hilarious, heartwarming tale of two boys from opposite worlds, Different, yet the same. 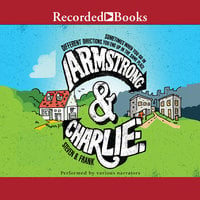