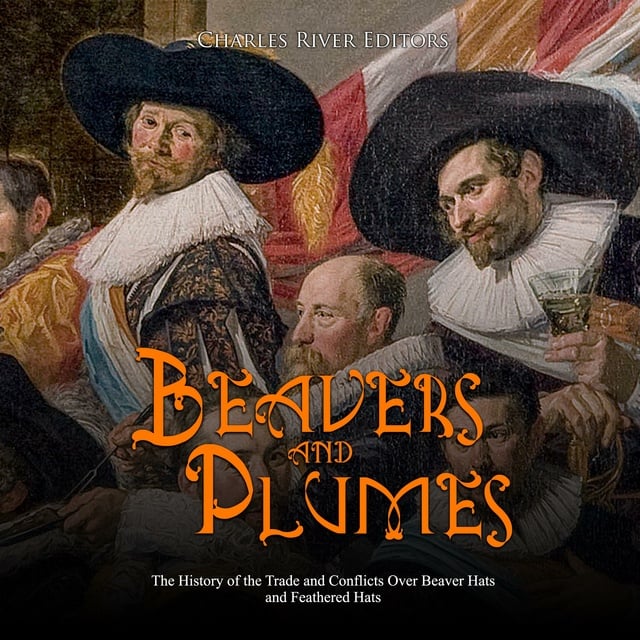 Beavers and Plumes: The History of the Trade and Conflicts Over Beaver Hats and Feathered Hats

Beavers and Plumes: The History of the Trade and Conflicts Over Beaver Hats and Feathered Hats

Though the importance of hats is easy to overlook, it was deadly serious in more ways than one, impacting the beavers and birds used to make fashionable hats, the environment of the region, and the people fighting over the resources. Beaver hats put the Dutch, British, and French in conflict, and later the Americans and Canadians. Plumed women’s hats were considerably less important historically, but they had a huge ecological impact. The beaver is a crucial species that once had an immense impact on the environment around it, while the short era concerning the plume trade for women’s hats drove a number of bird species to near-extinction. Indeed, several species have never recovered their numbers. The end product was fashionable men’s and women’s hats, sold primarily in Europe and the United States, but from raw materials to finished products, these hats linked tribal peoples, traders, hunters, trappers, merchants, and soldiers. Whether it crossed their minds or not, countless men and women in London and Paris were linked to the North American wilderness and all the violence it entailed.

Beavers and Plumes: The History of the Trade and Conflicts Over Beaver Hats and Feathered Hats examines the impact of the events that occurred as a result of the supply and demand of the fashionable hats. 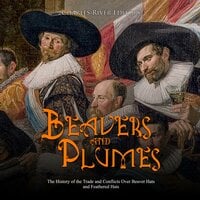