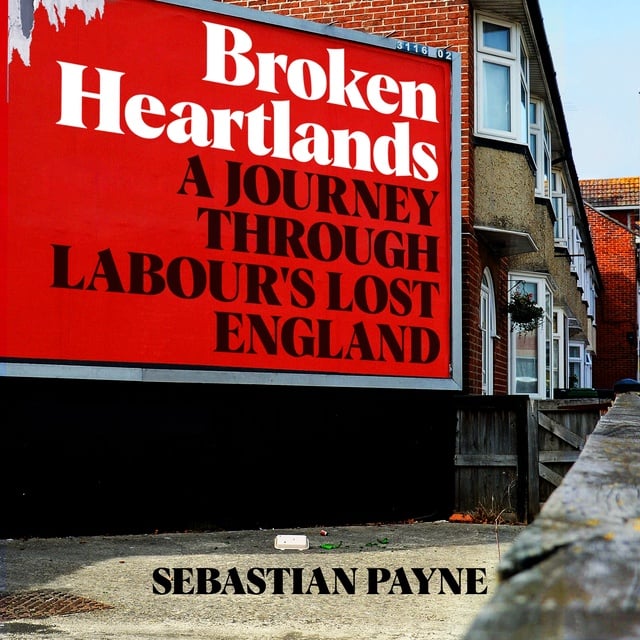 Broken Heartlands is an essential and compelling political road-trip through ten constituencies that tell the story of Labour’s red wall from Sebastian Payne – an award-winning journalist and Whitehall Editor for the Financial Times.

Historically, the red wall formed the backbone of Labour’s vote in the Midlands and the North of England but, during the 2019 general election, it dramatically turned Conservative for the first time in living memory, redrawing the electoral map in the process.

Originally from the North East himself, Payne sets out to uncover the real story behind the red wall and what turned these seats blue. Beginning in Blyth Valley in the North East and ending in Burnley, with visits to constituencies across the Midlands and Yorkshire along the way, Payne gets to the heart of a key political story of our time that will have ramifications for years to come.

While Brexit and the unpopularity of opposition leader Jeremy Corbyn are factors, there is a more nuanced story explored in Broken Heartlands – of how these northern communities have fared through generational shifts, struggling public services, de-industrialization and the changing nature of work. Featuring interviews with local people, plus major political figures from both parties – including Boris Johnson and Sir Keir Starmer – Payne explores the significant role these social and economic forces, decades in the making, have played in this fundamental upheaval of the British political landscape. 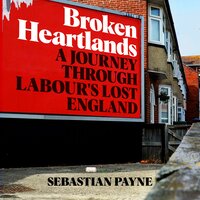