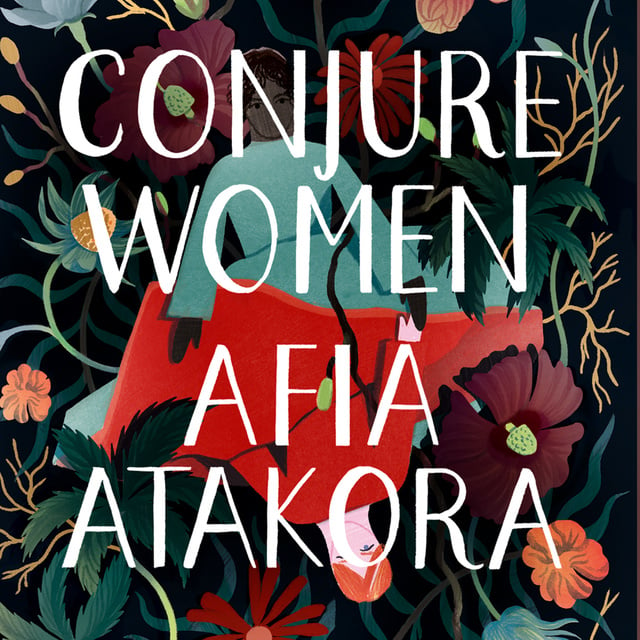 You’re free to decide your future. But how do you escape the ghosts of the past?


The pale-skinned, black-eyed baby is a bad omen. That’s one thing the people on the old plantation are sure of. The other is that Miss Rue – midwife, healer, crafter of curses – will know what to do.

But for once Rue doesn’t know. Times have changed since her mother Miss May Belle held the power to influence the life and death of her fellow slaves. Freedom has come. The master’s Big House lies in ruins. But this new world brings new dangers, and Rue’s old magic may be no match for them.

When sickness sweeps across her tight-knit community, Rue finds herself the focus of suspicion. What secrets does she keep amidst the charred remains of the Big House? Which spells has she conjured to threaten their children? And why is she so wary of the charismatic preacher man who promises to save them all?

Rue understands fear. It has shaped her life and her mother’s before her. And now she knows she must face her fears – and her ghosts – to find a new way forward for herself and her people.

Conjure Women is a story of the lengths we’ll go to save the ones we love, from a stunning new voice in fiction. 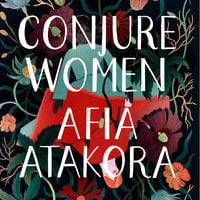