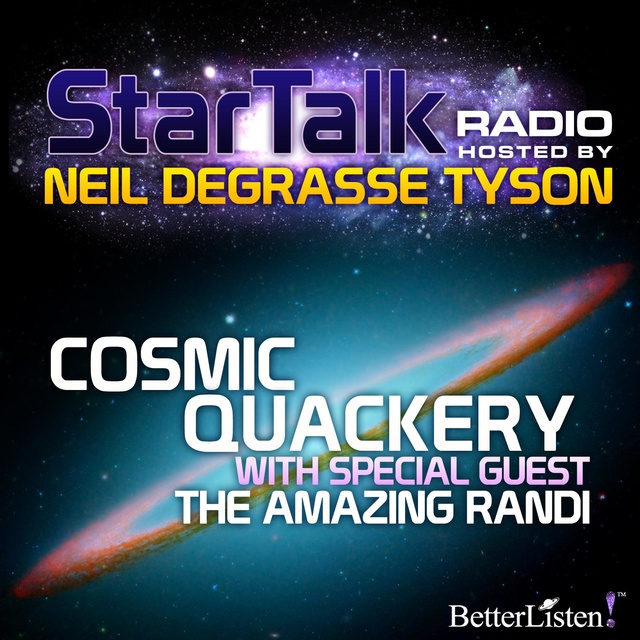 Mark Twain said, “Get your facts first, then you can distort them as you please. ” Pseudoscience adherents to this adage, but are their distortions deliberate, the result of scientific ignorance, or due to a deep desire for extraordinary possibilities? In our quest to understand the universe, how can we be sure our conclusions are correct? Human beings have evolved to find meaningful patterns in nature, but sometimes the patterns we see are just figments of our imagination—or perhaps the result of wishful thinking. Join Neil and guest co-host Leighann Lord as they investigate the weird and wacky world of pseudoscience. Co-host: Leighann Lord: comedian who has appeared on “HBO’s Def Comedy All-Star Jam”, Comedy Central’s “Premium Blend”, and ABC’s “The View. ” She writes a weekly humor column called “Comic Perspective”. Guests:

Michael Shermer: editor-in-Chief of Skeptic magazine and author of “Why People Believe Weird Things”. Shermer is also the producer and co-host of the 13-hour FoxFamily television series Exploring the Unknown. James “The Amazing” Randi: magician and founder of the James Randi Educational Foundation. JREF sponsors the annual “Amazing Meeting” and also offers a prize of one million dollars to anyone who can demonstrate evidence of any paranormal, supernatural or occult power or event, under test conditions agreed to by both parties. 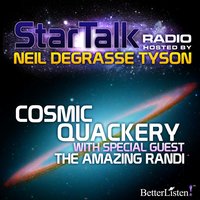