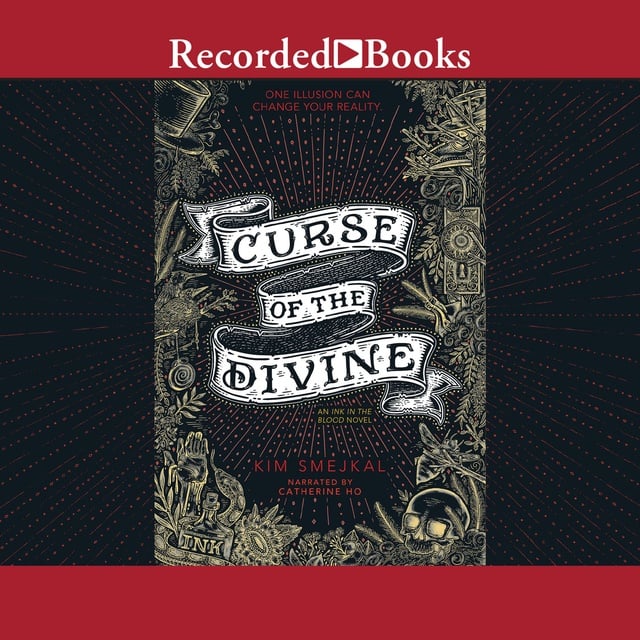 Curse of the Divine

Curse of the Divine

"We both know our battle isn't over, inkling."

Celia Sand faced Diavala and won, using ink magic to destroy the corrupt religion of Profeta that had tormented her for a decade. But winning came at a
cost. Now Celia is plagued with guilt over her role in the death of her best friend. When she discovers that Diavala is still very much alive and threatening Griffin,
the now-infamous plague doctor, Celia is desperate not to lose another person she loves to the deity’s wrath.

The key to destroying Diavala may lie with Halcyon Ronnea, the only other person to have faced Diavala and survived. But Halcyon is dangerous and has
secrets of his own, ones that involve the ink that Celia has come to hate. Forced to choose between the ink and Diavala, Celia will do whatever it takes to save
Griffin—even if it means making a deal with the devil himself. 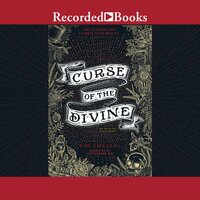