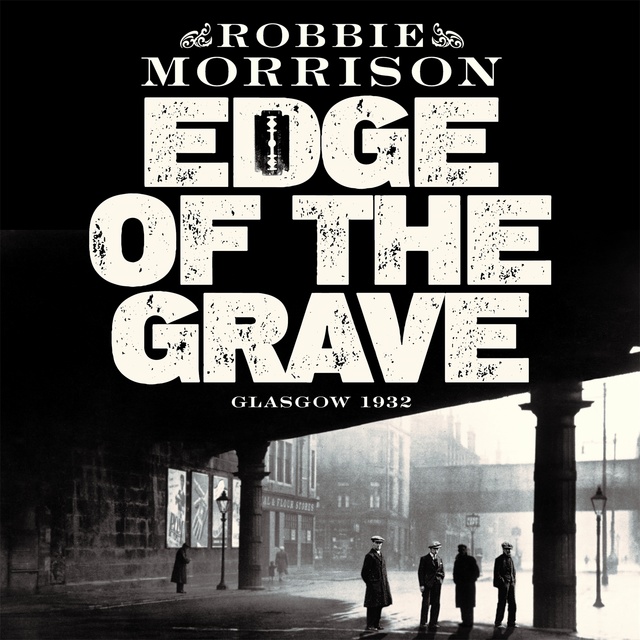 Edge of the Grave

Edge of the Grave

Winner of The Bloody Scotland Crime Debut of the Year 2021

'A mesmerizing debut. Early gangland Glasgow with the gloss razored off' – Peter James

Glasgow, 1932. When the son-in-law of one of the city’s wealthiest shipbuilders is found floating in the River Clyde with his throat cut, it falls to Inspector Jimmy Dreghorn to lead the murder case – despite sharing a troubled history with the victim’s widow, Isla Lockhart.

From the flying fists and flashing blades of Glasgow’s gangland underworld, to the backstabbing upper echelons of government and big business, Dreghorn and his partner ‘Bonnie’ Archie McDaid will have to dig deep into Glasgow society to find out who wanted the man dead and why.

All the while, a sadistic murderer stalks the post-war city leaving a trail of dead bodies in their wake. As the case deepens, will Dreghorn find the killer – or lose his own life in the process?

Edge of the Grave by Robbie Morrison is a dark historical crime novel set in Glasgow, 1932. A city still recovering from the Great War; split by religious division and swarming with razor gangs. For fans of William McIlvanney’s Laidlaw, Denise Mina and Philip Kerr.

'A magnificent and enthralling portrait of a dark and dangerous city . . . Chilling and brutal, but also deeply moving and, most importantly, beautifully written' – Mark Billingham 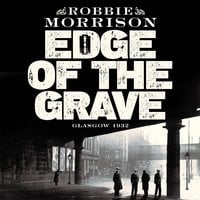