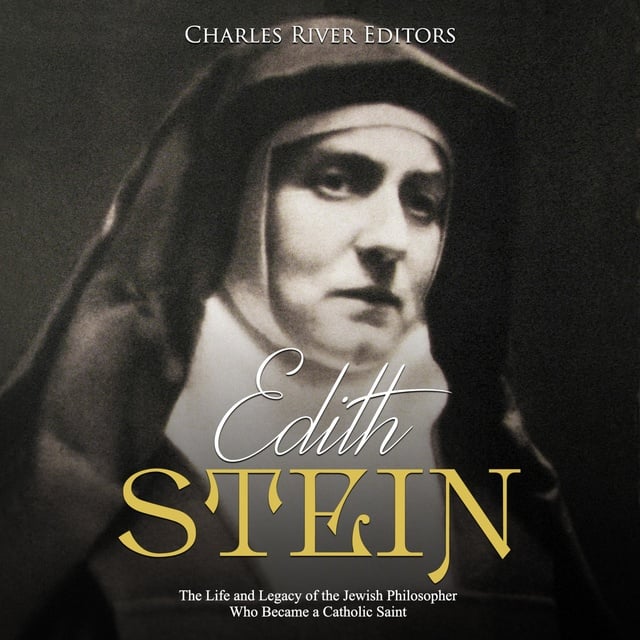 Edith Stein: The Life and Legacy of the Jewish Philosopher Who Became a Catholic Saint

Edith Stein: The Life and Legacy of the Jewish Philosopher Who Became a Catholic Saint

To say Edith Stein lived a remarkable life would be a dramatic understatement. Born in Breslau (then part of Germany) at the end of the 19th century, Edith was raised as an observant Jew, only to turn her back on religion right around the time World War I devastated the continent. In the wake of the war, during which she earned a doctorate and began working as an assistant at the University of Freiburg, she began reading the works of the legendary St. Teresa of Ávila, one of the most influential Catholic saints in history.

As Stein continued to be influenced by St. Teresa, she was baptized as a Catholic in 1922 and began to turn her attention to becoming a nun. When she ultimately decided that would not be her path, she began to teach at a Catholic school in Speyer, a position she held until 1931. As it turned out, that period of time coincided with the rise of the Nazis, with Adolf Hitler working his way up the ranks of the Weimar Republic before taking full power in 1933.

As the Nazis seized the reins in Germany and began implementing antisemitic policies, Stein’s Jewish background made her a target regardless of her conversion, and she had to quit teaching as a result of not being “Aryan” enough to qualify for a civil servant position. In the wake of that, she pursued her original dream by joining a Discalced Carmelite monastery in Cologne by the end of 1933, and she took the name Teresa Benedicta of the Cross. Edith and her sister Rosa would remain at Cologne until 1938, when their Jewish background compelled them to flee to a monastery in the Netherlands as antisemitic persecution intensified in Germany. They were two of countless Jews who fled Nazi Germany or attempted to ahead of World War II, but as fate would have it, they didn’t get far enough away. 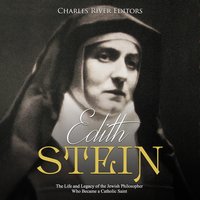