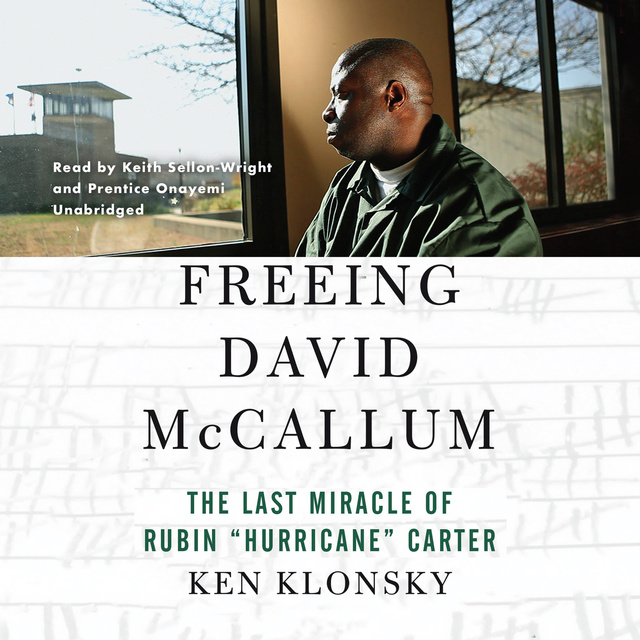 This is the story of how Carter and his friend and coauthor Ken Klonsky worked for ten years to help free the wrongfully convicted McCallum, along with a group of committed friends and professionals. It details their struggles from founding an innocence project to take on the case, to finding lawyers willing to work pro bono, to hiring a private detective to sift through old evidence and locate original witnesses, and the most difficult part, convincing members of a deeply flawed criminal justice system to reopen a case that would expose their own mistakes when all they wanted to do was ignore the conflicting evidence. Finally it took a new district attorney, a documentary film, and an op-ed piece written by Carter on his death bed published in the New York Daily News that made a plea for McCallum’s release and turned the tide of justice. Freeing David McCallum tells a tale of frustration, agony, and undying hope, and the miracle that resulted in David’s release. 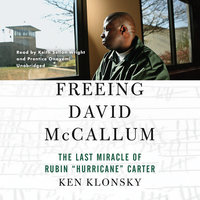