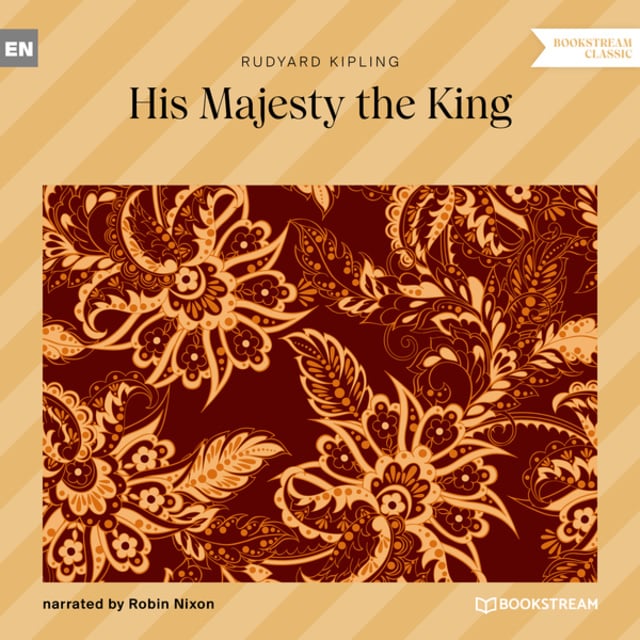 His Majesty the King

His Majesty the King

This story was first published in The Week's News of 5 May 1888, and in Volume VI of The Indian Railway Library the same year. It was included in Wee Willie Winkie and Other Stories, published in 1890, and in numerous later editions of that collection.

Little Toby, 'His Majesty the King', is the neglected six-year-old child of an estranged couple. He is desperate to earn his mother's affection, and be loved, as his friend Patsie is loved by her mother. Attracted by the pretty string, the child intercepts a jewel in a parcel addressed to his mother, containing a curt note that would have widened the breach between his parents had it been delivered. When, later, this comes to light the affair is revealed, and the parents are reconciled. 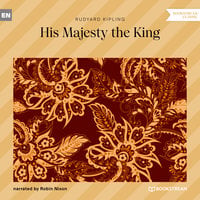