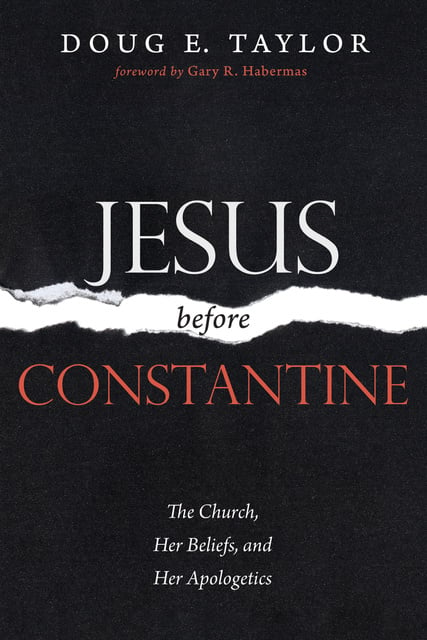 That's now, but what about then? There is much diversity in Christianity today in terms of what constitutes necessary core beliefs, but what can we know about the earliest Christianity? Until the major councils began in the fourth century, were all who claimed to be Christian considered part of the church, or was there more to it than just claiming a name? Is there evidence for how the church understood core and necessary beliefs prior to Constantine's arrival in history and the Council of Nicea in AD 325?

This book examines such questions. Using only those materials that are accepted by most scholars on the subject, whether they are Christian or not, and focusing on the period from AD 30-250, a picture emerges showing what Christians held as a core belief as well as how flexible they were on this belief. Only after identifying where the church stood in this period can we begin to understand whether others such as Ebionites, Docetists, and Marcionites would have been accepted as Christian. A case is made based on writings from the church, the Nag Hammadi, and a completely secular tool from the twentieth century to find the conclusion to this question.