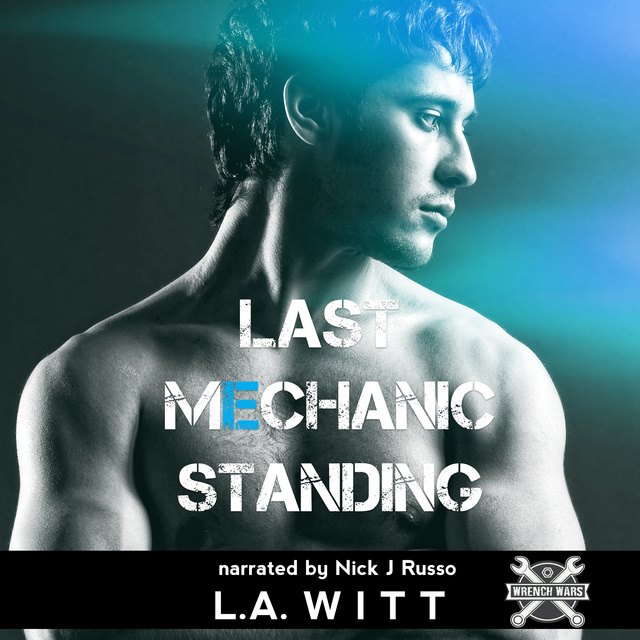 Everyone at Jim Irving’s garage is gung ho about Wrench Wars, a new reality show featuring mechanics. Everyone, that is, except talented mechanic Chandler Scott, the sole employee who has refused to sign the contract. The rest of the mechanics are pressuring him, too, because without Chandler— and his volatile interactions with his boss— no one’s getting on the show.

His one ally is Jim’s son, Mark, who’s stuck working for his dad until he pays down his student loans or finds better work elsewhere— and who's been Chandler's secret lover for a while.

Then a playful tryst in the garage blows up in their faces, giving the network ammo to blackmail Chandler by threatening to out Mark to his father. Now Chandler is backed into a corner, and Mark needs to decide how far he’s willing to go to protect the man who's been sharing his bed…and may have stolen his heart. 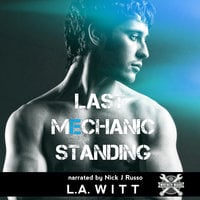