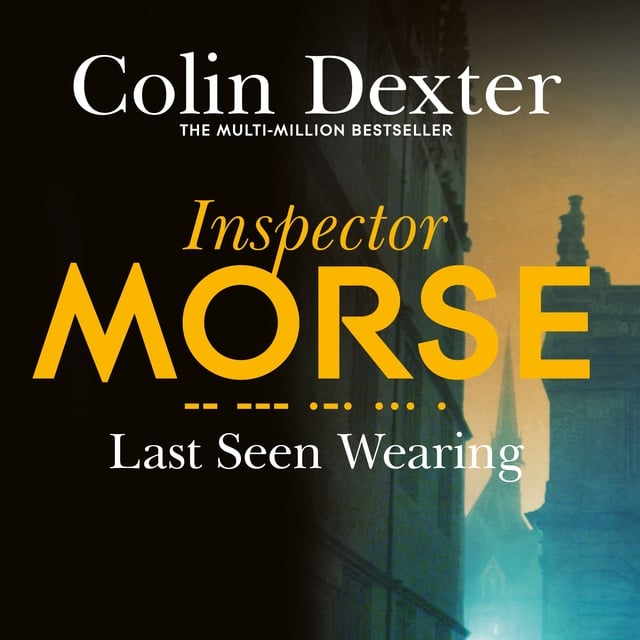 Morse was beset by a nagging feeling. Most of his fanciful notions about the Taylor girl had evaporated and he had begun to suspect that further investigation into Valerie's disappearance would involve little more than sober and tedious routine . . .

After leaving home to return to school, teenager Valerie Taylor had completely vanished, and the trail had gone cold.

Until two years, three months and two days after Valerie's disappearance, somebody decides to supply some surprising new evidence for the case . . . 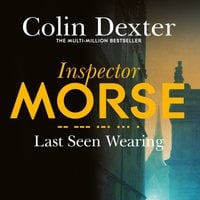