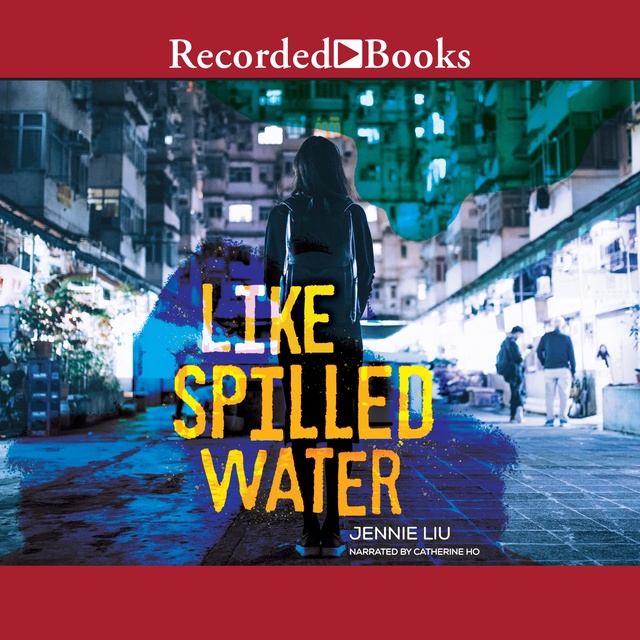 Na has grown up in the shadow of her younger brother, Bao-bao, her
parents’ cherished son. When they were younger, Na’s parents went to
work in the city, bringing Bao-bao along and devoting all their savings to
his education, while Na was left behind in the countryside.

But when Bao-bao dies suddenly, Na realizes how little she knew him. Did
he really end his life because of a low score on China’s all-important college
entrance exam? Her parents can’t bear to talk about him, so Na investigates
on her own. She learns that Bao-bao had many secrets—and that his death
may not be what it seems. She also learns that her parents have serious
money problems, and as their only remaining child, she’s expected to quit
school and go to work to help support them. 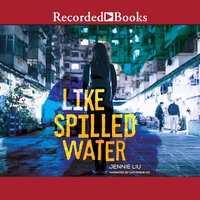