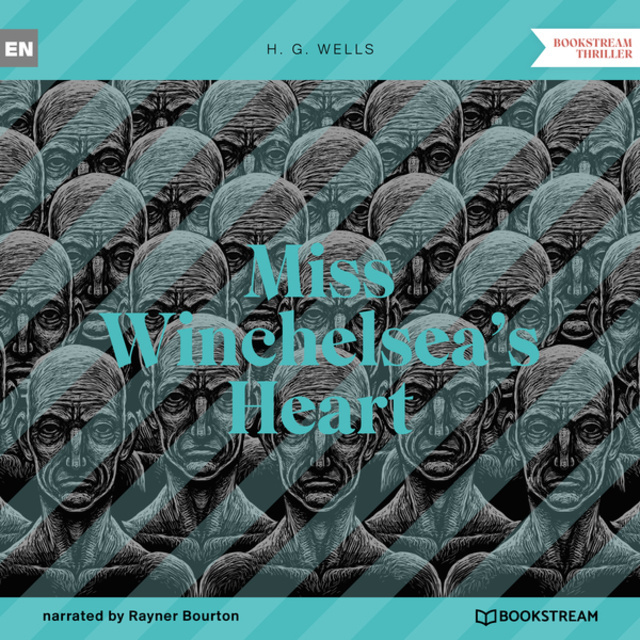 Herbert George Wells (21 September 1866 - 13 August 1946) was an English writer. Prolific in many genres, he wrote dozens of novels, short stories, and works of social commentary, history, satire, biography and autobiography. His work also included two books on recreational war games. Wells is now best remembered for his science fiction novels and is often called the "father of science fiction", along with Jules Verne and the publisher Hugo Gernsback.
MISS WINCHELSEA'S HEART: Miss Winchelsea was going to Rome. The matter had filled her mind for a month or more, and had overflowed so abundantly into her conversation that quite a number of people who were not going to Rome, and who were not likely to go to Rome, had made it a personal grievance against her. 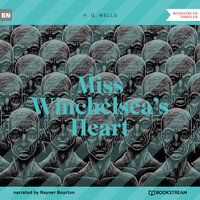