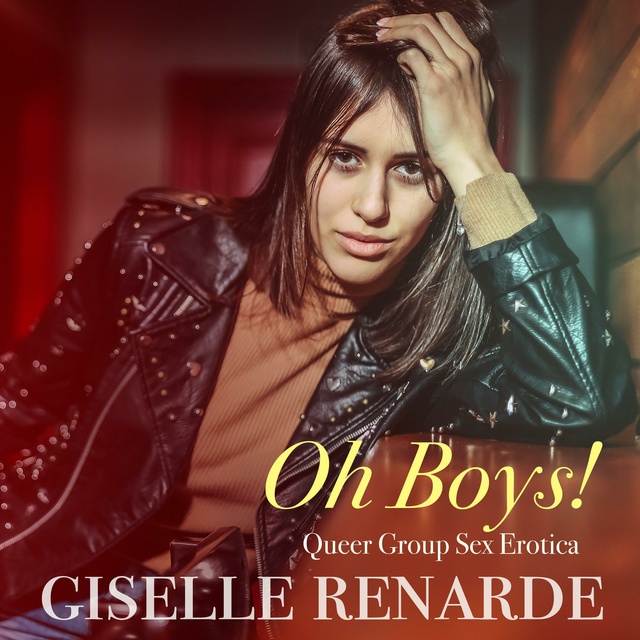 Yasmeen falls in love with a new boy every two weeks, much to Fatimah's chagrin--she's been crushing on Yasmeen for years. When Yasmeen thinks she can sway a boy who has a boyfriend, Fatimah calls her bluff: seduce the gay guy in a committed relationship or consider the possibility of dating a girl. Fatimah's convinced she's won the bet her whole heart is riding on until she meets the boy… and his beautiful boyfriend. 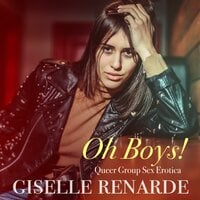