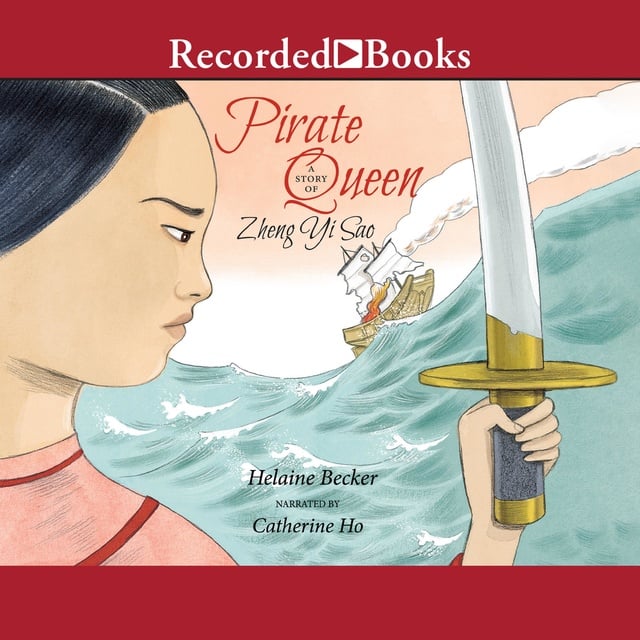 The most powerful pirate in history was a woman who was born into poverty in Guangzhou, China, in
the late eighteenth century. When pirates attacked Zheng Yi Sao’s town and the captain took a liking to
her, she saw a way out. She agreed to marry him only if she got an equal share of his business. When her
husband died, she took command of the fleet.

On land and sea, Zheng Yi Sao’s power rivaled that of the emperor himself. Over the next decade, the
pirate queen built a fleet of more than 1,800 ships and 70,000 men. Time and again, her ships triumphed
over the emperor’s ships.

When she was ready to retire, the pirate queen surrendered — on her own terms, of course.
Zheng Yi Sao’s story is told in lyrical prose by award-winning author Helaine Becker. Liz Wong’s
colorful, engaging illustrations capture the courage and grit of this remarkable woman.
An author’s note provides historical context and outlines the challenges of researching a figure about
whom little is known. 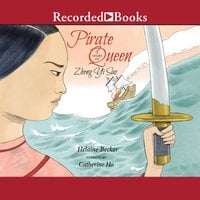