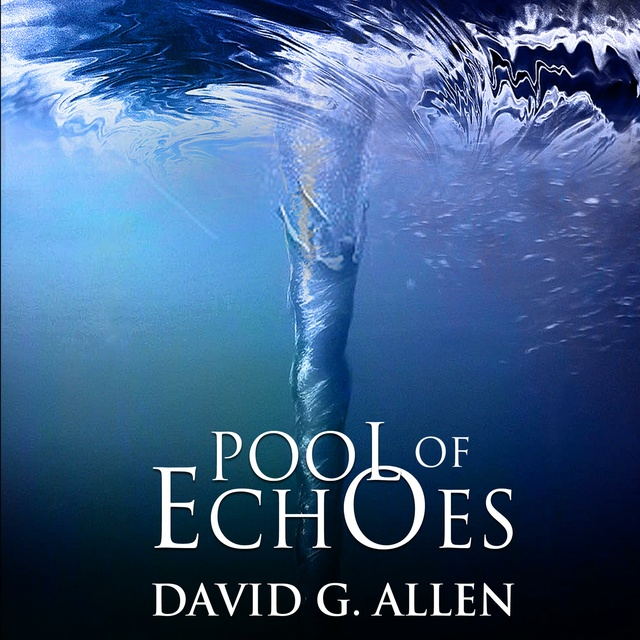 Jordan Mitchfield is heir to a media empire worth billions. He also sees and hears things that aren’t there.

Then someone close puts him in an insane asylum against his will.

When it looks like there is no way out but to take his own life, he is stopped. Is it a vision? Is what he’s seeing actually real? Is it even part of this dimension?

Whatever it is, it opens his cell door and throws him into a dangerous time-travel adventure through his memories.

As he goes deeper into the Pool of Echoes, he is forced to confront everything he has ever known, reconstruct his own mental health, and play a role in something much larger than himself.

Fans of contemporary science fiction, action, espionage, Christian fiction, and the psychological genre will dive through each exciting moment.

If you or anyone you know has ever questioned their own self worth, get on board this life-changing thrill-ride. You will never be the same. 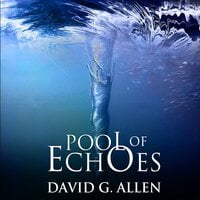