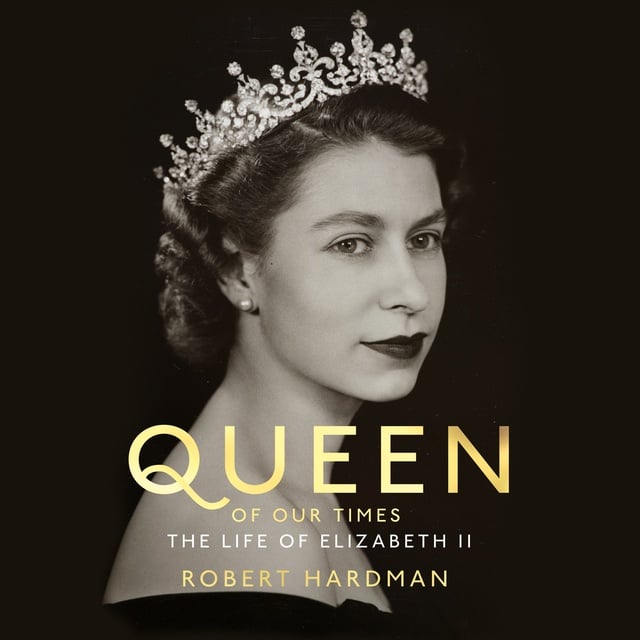 Queen of Our Times: The Life of Elizabeth II

Queen of Our Times: The Life of Elizabeth II

A Sunday Times Book of the Year

Queen Of Our Times is the definitive biography of Queen Elizabeth II by one of Britain’s leading royal authorities, Robert Hardman. This commemorative edition includes an epilogue reflecting upon Her Majesty’s Platinum Jubilee, her passing and her funeral.

With fascinating revelations from those who knew her best and special access to unseen royal papers granted by Elizabeth II herself, author and royal expert Robert Hardman explores the full, astonishing life of our longest reigning monarch in this authoritative yet intimate biography.

The book also charts the way in which the Queen raised the future King Charles III as both son and heir – and his own path to the Throne.

Elizabeth was not born to be queen, being third in line to the throne. Yet from her accession as a young mother of two in 1952 to the age of Covid-19, she proved an astute and quietly determined figure, leading her family and her people through more than seventy years of unprecedented social change. She faced constitutional crises, confronted threats against her life, unified the Commonwealth, saw fifteen British prime ministers come and go, charmed world leaders, and steered her family through a lifetime in the public eye. Her Platinum Jubilee was celebrated in June 2022 and her death mourned months later, both events a reminder of the huge impact she had made.

Queen of Our Times is a must-read study of dynastic survival and renewal, spanning abdication, war, romance, danger and tragedy. It is a compelling portrait of a leader whose legacy of steadfast service lives on. 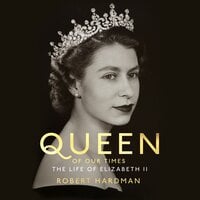