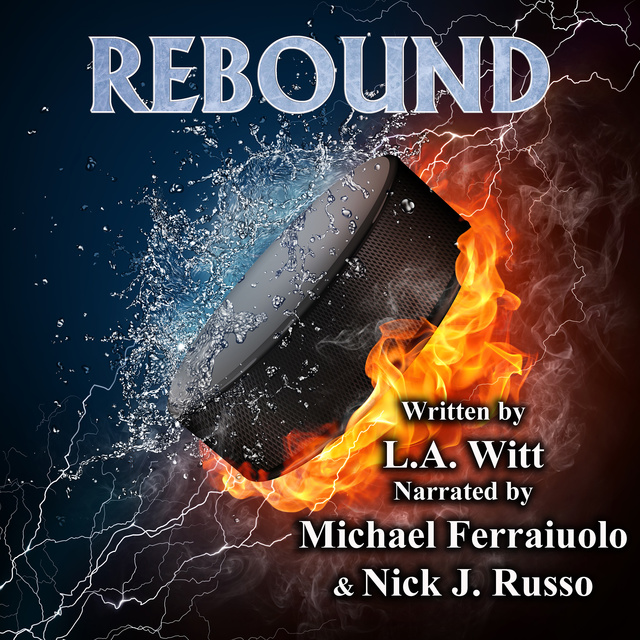 A forty-something single dad, a twenty-something hockey star, and a whole lot of baggage. No, this couldn’t possibly blow up in their faces.

Officer Geoff Logan has his plate full. His cop’s salary and Marine retirement aren’t enough to make ends meet. He’s got war wounds and demons that are in it for the long haul. His teenagers are, well, teenagers, plus they’re pissed that he left the boyfriend they loved. Can’t a guy catch a break?

Seattle Snowhawks center Asher Crowe has it all. A seven figure salary. A literal house on a hill. A stable, loving relationship with an amazing boyfriend. At least, that’s what the world sees. Behind closed doors, he’s been living in a private hell, and when he finally works up the courage to end things, his boyfriend refuses to go quietly.

One call to the cops, and suddenly Geoff and Asher’s paths cross. But is the connection between them simple chemistry? Kindred spirits? Or just a pair of lonely hearts looking for a hot distraction?

And even if it’s more than physical, is there really a future for two men from such vastly different worlds? Especially when the past comes knocking?

This audiobook was previously released, and has been remastered for superior sound quality.
TW: abuse, combat PTSD 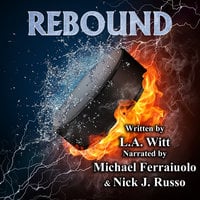