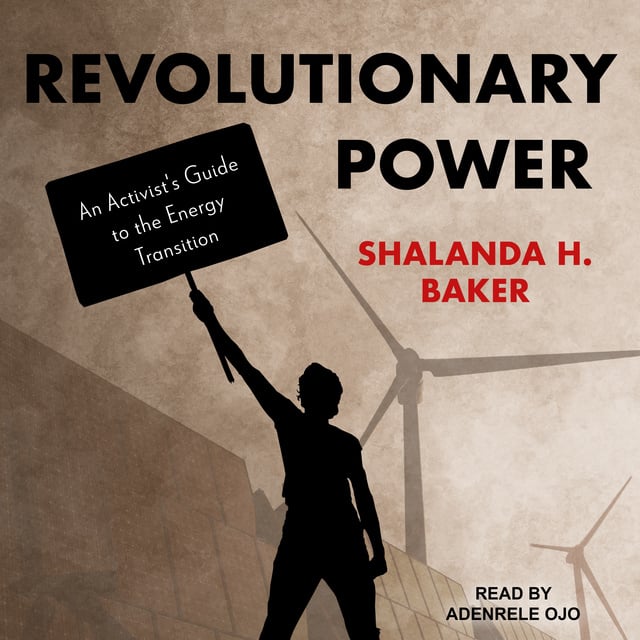 Revolutionary Power: An Activist's Guide to the Energy Transition

Revolutionary Power: An Activist's Guide to the Energy Transition

In September 2017, Hurricane Maria hit Puerto Rico, completely upending the energy grid of the small island. The nearly year-long power outage that followed vividly shows how the new climate reality intersects with race and access to energy. The island is home to brown and black US citizens who lack the political power of those living in the continental US. As the world continues to warm and storms like Maria become more commonplace, it is critical that we rethink our current energy system to enable reliable, locally produced, and locally controlled energy without replicating the current structures of power and control.

In Revolutionary Power, Shalanda Baker arms those made most vulnerable by our current energy system with the tools they need to remake the system in the service of their humanity. She argues that people of color, poor people, and indigenous people must engage in the creation of the new energy system in order to upend the unequal power dynamics of the current system.

Climate change will force us to rethink the way we generate and distribute energy and regulate the system. But how much are we willing to change the system? This unique moment in history provides an unprecedented opening for a deeper transformation of the energy system, and thus, an opportunity to transform society. Revolutionary Power shows us how. 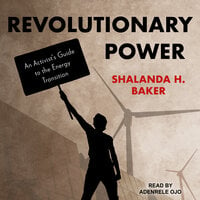