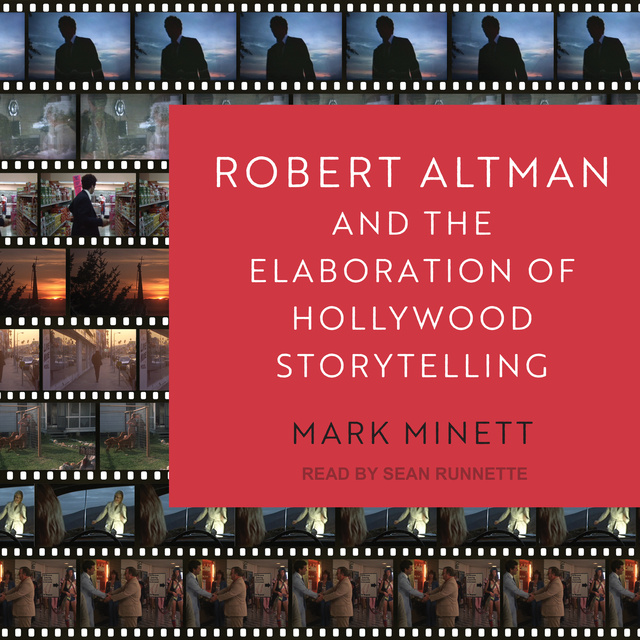 Robert Altman and the Elaboration of Hollywood Storytelling

Robert Altman and the Elaboration of Hollywood Storytelling

Robert Altman and the Elaboration of Hollywood Storytelling reveals an Altman barely glimpsed in previous critical accounts of the filmmaker.

This re-examination of his seminal work during the "Hollywood Renaissance" or "New Hollywood" period of the early 1970s (including M*A*S*H, Brewster McCloud, McCabe & Mrs. Miller, Images, The Long Goodbye, Thieves Like Us, California Split, and Nashville) sheds new light on both the films and the filmmaker, reframing Altman as a complex, pragmatic innovator whose work exceeds, but is also grounded in, the norms of classical Hollywood storytelling rather than someone who rejected those norms in favor of modernist art cinema. Its findings and approach hold important implications for the study of cinematic authorship. Largely avoiding thematic exegesis, it employs an historical poetics approach, robust functionalist frameworks, archival research, and formal and statistical analysis to demystify the essential features of the standard account of Altman's filmmaking history and profile-lax narrative form, heavy reliance on the zoom, sound design replete with overlapping dialogue, improvisational infidelity to the screenplay, and a desire to subvert based in his time in the training grounds of industrial filmmaking and filmed television. 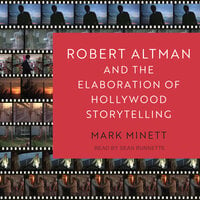