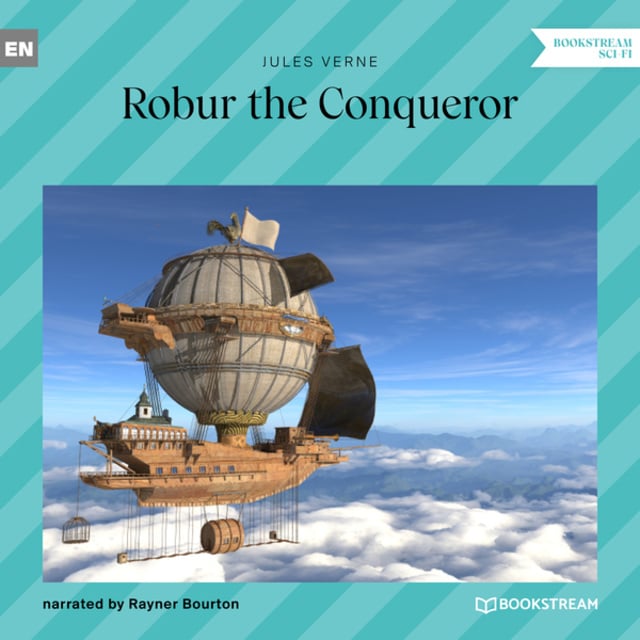 Robur the Conqueror (French: Robur-le-Conquérant) is a science fiction novel by Jules Verne, published in 1886. It is also known as The Clipper of the Clouds. It has a sequel, Master of the World, which was published in 1904.

The story begins with strange lights and sounds, including blaring trumpet music, reported in the skies all over the world. The events are capped by the mysterious appearance of black flags with gold suns atop tall historic landmarks such as the Statue of Liberty in New York, the Great Pyramid of Giza in Egypt, and the Eiffel Tower in Paris. These events are all the work of the mysterious Robur (the specific epithet for the English oak (Quercus robur) and figuratively taken to mean "strength"), a brilliant inventor who intrudes on a meeting of a flight-enthusiasts' club called the Weldon Institute in Philadelphia, Pennsylvania. 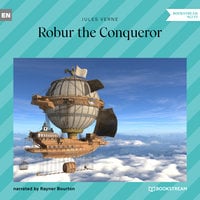