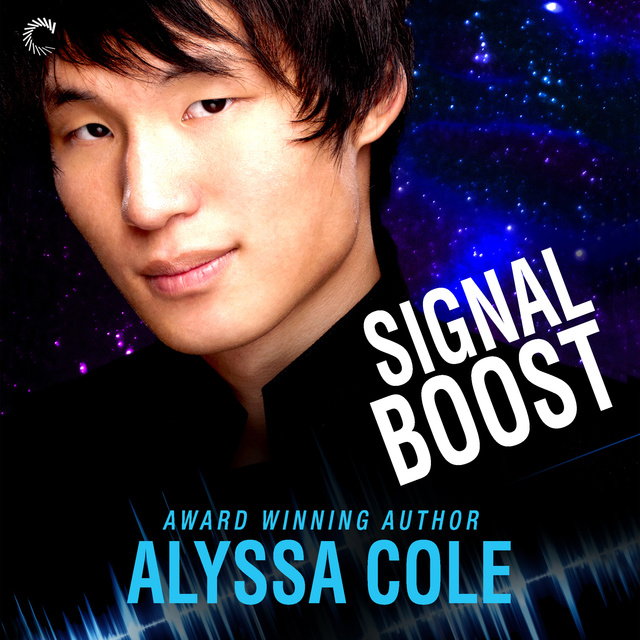 "This trilogy gets better with each book." —Library Journal

When technology stopped working, the world as they knew it ended.

In a secluded cabin, John and his loved ones have survived. He should feel grateful. But his family is in his face 24/7, he has to watch his best friend, Arden, and brother, Gabriel, flaunt their love, and as a techie in a Luddite world he's pretty much useless. The cabin is brimming with people, but he feels utterly alone.

Until he catches Mr. Tall, Blond and Gorgeous raiding their garden. Mykhail is an astrophysics student, he makes John's gaydar ping like crazy and he thinks he knows what caused the devastation. He's on a journey to his university to find answers, and John invites himself along. Partly to get out of the house, and partly because he can't let Mykhail go without acting on the mutual attraction that's so obvious even John's mom is playing matchmaker.

The closer they get to campus, the more Mykhail lets down his walls. But with answers come secrets both devastating and deadly, and before they can save the world, they'll have to save themselves. 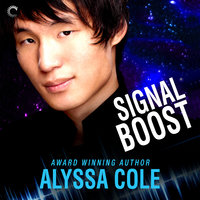