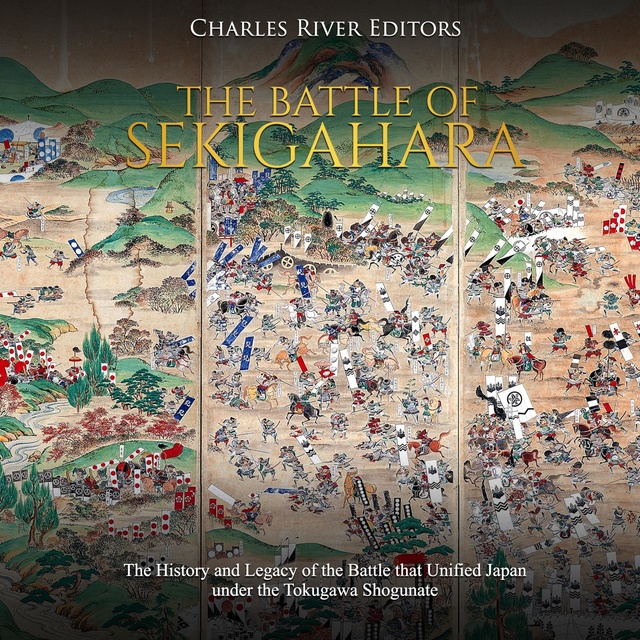 The Battle of Sekigahara: The History and Legacy of the Battle that Unified Japan under the Tokugawa Shogunate

The Battle of Sekigahara: The History and Legacy of the Battle that Unified Japan under the Tokugawa Shogunate

On October 21, 1600, two massive Japanese armies, totaling an estimated 200,000 soldiers armed to the teeth with swords, yari (spears), arrows, muskets and cannons, faced off on a battlefield near the town of Sekigahara. A bitter fight to the death ensued, and the results would determine the course of Japanese history for the next 250 years.

On the battlefield was the warlord Ieyasu Tokugawa, a man desiring domain over the entire island of Japan, but standing in his way was Ishida Mitsunari, a warlord controlling vast swaths of western Japan. Moving with his armies from the east, Ieyasu maneuvered into a position at Sekigahara. Ieyasu was relying heavily on the legendary Japanese samurai, but contrary to popular belief, the samurai warriors of that era were avid firearm users, and this battle would be no exception, as both armies bristled with muskets and cannons. Ieyasu was outnumbered, but he had a trump card: traitors placed in the enemy army. These treacherous warlords would join Ieyasu in the midst of the battle, turning it in his favor.

When Ieyasu became shogun (military dictator) of Japan, he presided over the beginning of the Tokugawa shogunate, which brought peace and stability to all of Japan if only by ending the constant civil wars. Many changes took place, most notably in the capabilities of the samurai, Japan’s ruling military class, who were no longer active combat participants. Instead, most of these warriors were fighters in name only, ruling, instead, as privileged bureaucrats. They served the Tokugawa Shogunate, a military government that moved to isolate Japan from the rest of the world, for more than two centuries, and military service became the exclusive domain of a privileged warrior class that combined the military with an intricate network of social status and vassalage to feudal lords. 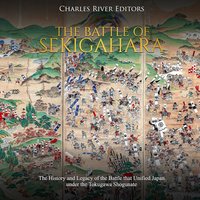