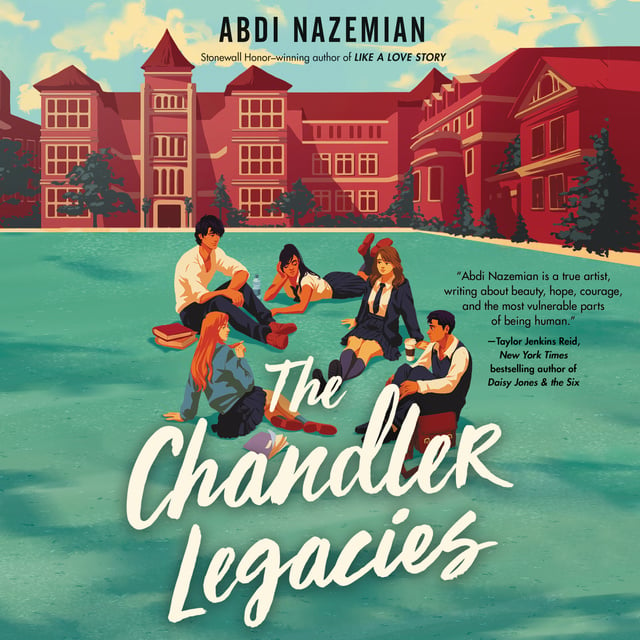 From the Stonewall Honor–winning author of Like a Love Story comes a revelatory novel about the enclosed world of privilege and silence at an elite boarding school and the unlikely group of friends who dare to challenge the status quo through their writing. Perfect for fans of E. Lockhart, Kathleen Glasgow, and Jandy Nelson, with crossover appeal for readers of Donna Tartt’s The Secret History and Curtis Sittenfeld’s Prep.

Beth Kramer is a “townie” who returns to her sophomore year after having endured a year of tension with her roommate, Sarah.

But Sarah Brunson knows there’s more to that story.

Amanda Priya “Spence” Spencer is the privileged daughter of NYC elites, who is reeling from the realization that her family name shielded her from the same fate as Sarah.

Ramin Golafshar arrives at Chandler as a transfer student to escape the dangers of being gay in Iran, only to suffer brutal hazing under the guise of tradition in the boys’ dorms.

And Freddy Bello is the senior who’s no longer sure of his future but knows he has to stand up to his friends after what happened to Ramin.

At Chandler, the elite boarding school, these five teens are brought together in the Circle, a coveted writing group where life-changing friendships are born—and secrets are revealed. Their professor tells them to write their truths. But is the truth enough to change the long-standing culture of abuse at Chandler? And can their friendship survive the fallout? 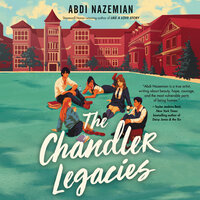