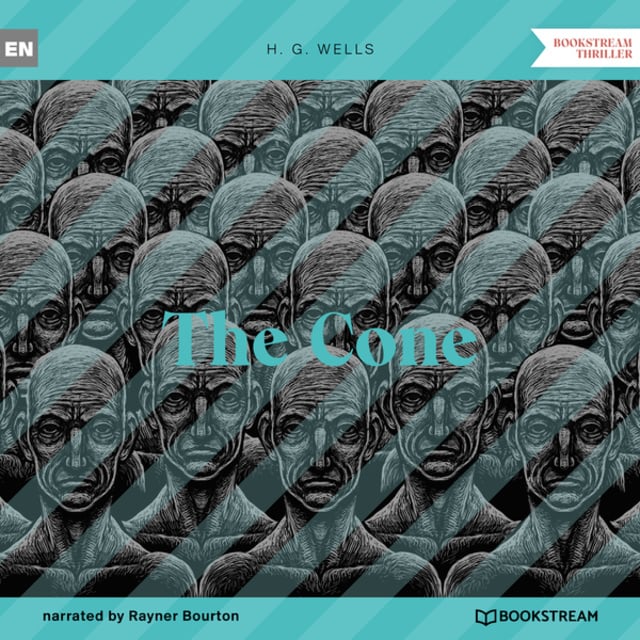 The Cone is a short story by H. G. Wells, first published in 1895 in Unicorn. It was intended to be "the opening chapter of a sensational novel set in the Five Towns", later abandoned. The story is set at an ironworks in Stoke-on-Trent, in Staffordshire. An artist is there to depict the industrial landscape; the manager of the ironworks discovers his affair with his wife, and takes him on a tour of the factory, where there are dangerous features. 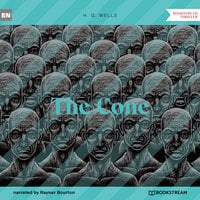