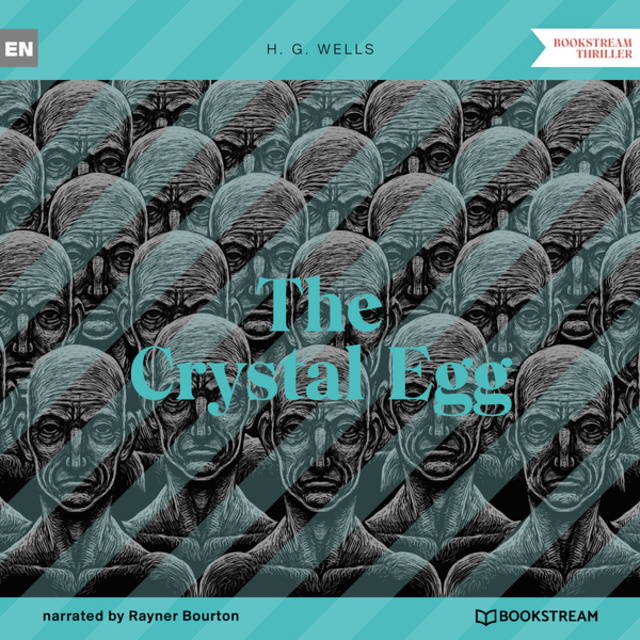 "The Crystal Egg" is a science fiction short story written by H. G. Wells in 1897. - The story tells of a shop owner, named Mr. Cave, who finds a strange crystal egg that serves as a window into the planet Mars. - The story was written the same year in which Wells was serializing "The War of the Worlds" in Pearson's Magazine, a year before it was published as a novel. Because of the vaguely similar descriptions of the Martians and their machines, "The Crystal Egg" is often considered a precursor to "The War of the Worlds", though there is no clear foreshadowing of the events that transpire in the novel. 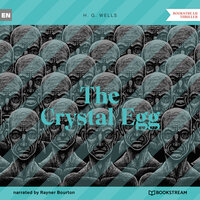