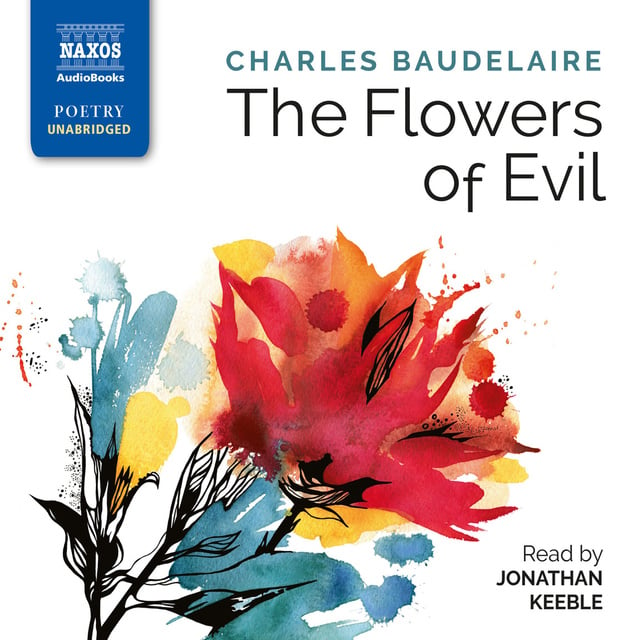 The Flowers of Evil

The Flowers of Evil

Sensual, macabre, joyous and liberating, The Flowers of Evil, or Les Fleurs du Mal, is a beautifully debauched reflection on dreams, sin, life and death. With subjects ranging from travel to drugs, sex to faith, sleep to contemplation, Baudelaire finds new beauty in the most sinister and corrupt of situations. His morbid and nightmarish Romanticism was completely unique: cynical and bleak, but also inspiring, lifted by magnificent imagery and melodious language. The book was highly controversial upon its release and Napoleon III’s government prosecuted Baudelaire for ‘an insult to public decency’; six of the poems were banned until as recently as 1949. 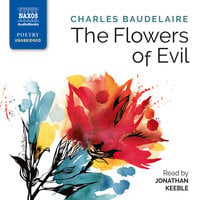