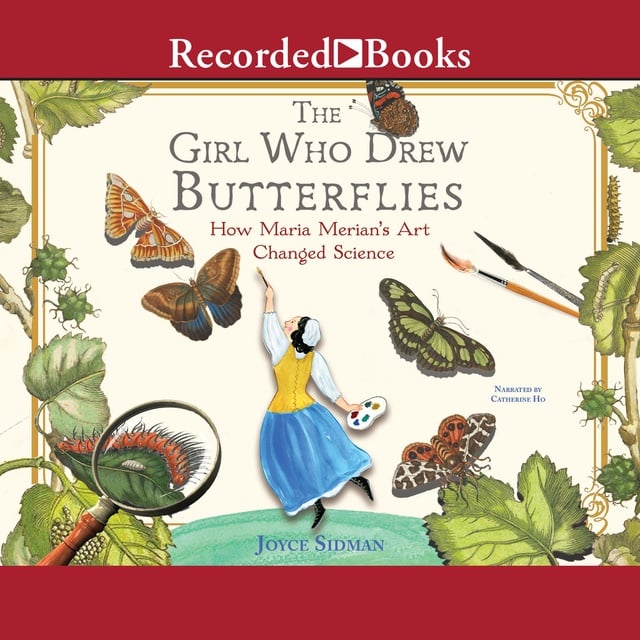 Before Carl Linnaeus began classifying organisms, before John James Audubon drew birds from the wild, before Charles Darwin proposed his theory of evolution, there lived a thirteen-year-old girl named Maria Merian who loved to draw bugs. With a keen eye and deft hand, she rendered soft green caterpillars, papery-winged moths, and the dazzling, intricate beauty of the butterflies. But drawing these fascinating creatures wasn't enough for Maria; she wanted to understand their small, mysterious lives. Where did they come from? What did they eat? And perhaps most miraculously of all, was there a connection between creeping caterpillars and beautiful butterflies? With no formal training or university education, Maria Merian took on the role of artist, adventurer, and scientist in seventeenth-century Europe-a time when women were rarely allowed responsibilities outside the home, and unusual interests led to accusations of witchcraft. Her intrepid fieldwork and careful observation helped uncover the truth about metamorphosis and changed the course of science forever. The Newbery Honor-winning author and poet Joyce Sidman masterfully paints a riveting portrait of Maria Merian-the girl who drew butterflies, the woman who has been called the world's first ecologist. 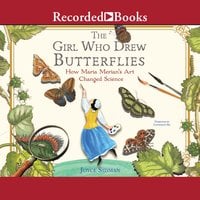