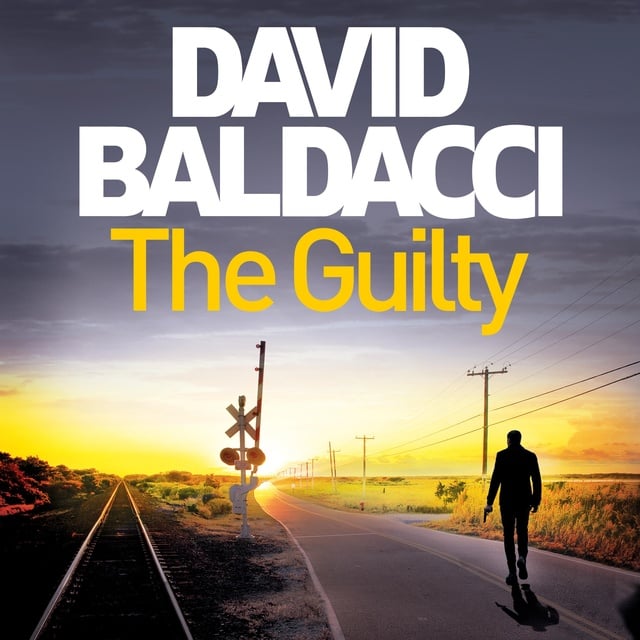 Special Agent Will Robie left his hometown in Mississippi when he was a teenager. Its residents remember him as a wild sports star and girl-magnet. He left a lot of hearts broken, and a lot of people angry.

Now, over twenty years later, he's back. His estranged father, Dan, who is the local judge, has been arrested for murder and Will wonders if it's time to try to heal old wounds. A lot of bad blood has flowed between father and son, but Robie's fellow agent, Jessica Reel, persuades him to stick around and confront his demons.

Then another murder changes everything, and stone-cold killer Robie will finally have to come to grips with his toughest assignment of all. His family.

The Guilty is the fourth thriller in the Will Robie series by David Baldacci, following on from The Innocent, The Hit and The Target. 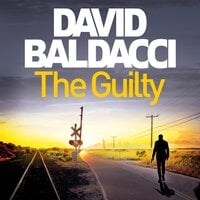