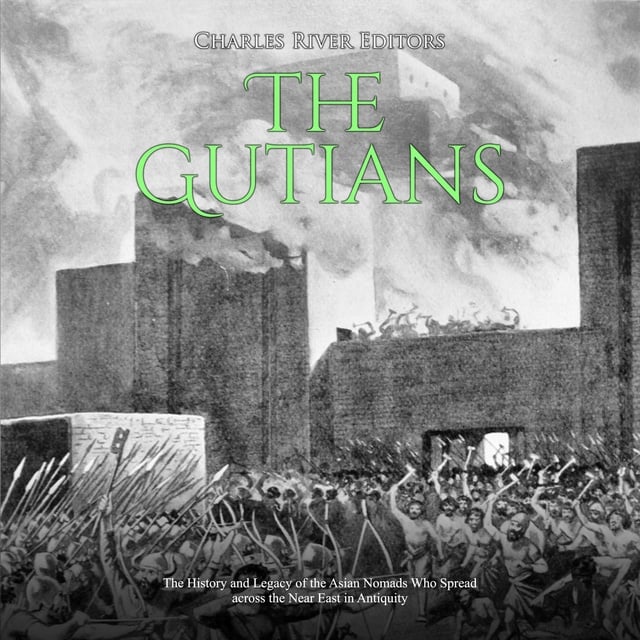 The Gutians: The History and Legacy of the Asian Nomads Who Spread across the Near East in Antiquity

The Gutians: The History and Legacy of the Asian Nomads Who Spread across the Near East in Antiquity

The ancient Gutians are probably not one of the groups that come to most people’s minds when they think of barbarian hordes, but they were among the most important in the Bronze Age Near East. Little is known about the Gutians before they entered the historical record around 2200 BCE. in Mesopotamia, and even after that point, the contemporary records are open to interpretation because they are obviously biased against the outsiders. Since the Gutians had no written language, most of what modern scholars know about them has come from the works written by various groups in Mesopotamia, but they viewed the Gutians as uncivilized invaders, and with a healthy amount of fear and revulsion. Given their foreign status and the fact that they forcibly conquered parts of Mesopotamia when they entered the historical record, the memory of the Gutians survived in Mesopotamia long after their short-lived dynasty had been overthrown. They continued to live on as a literary trope of what could happen if societies ignored their ancient cultural practices, particularly the worship of the gods and the proper maintenance of their cults. With this in mind, it is important to approach any proper study of the Gutians with the realization that nearly everything historians know about them comes from people who viewed them with absolute contempt, but along with that and available archaeological evidence, it is possible to get an idea of what the Gutians’ history was truly like.

The Gutians: The History and Legacy of the Asian Nomads Who Spread across the Near East in Antiquity examines what is known and unknown about the ancient nomads, as well as their lasting influence on the Near East. 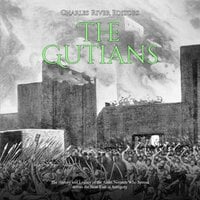