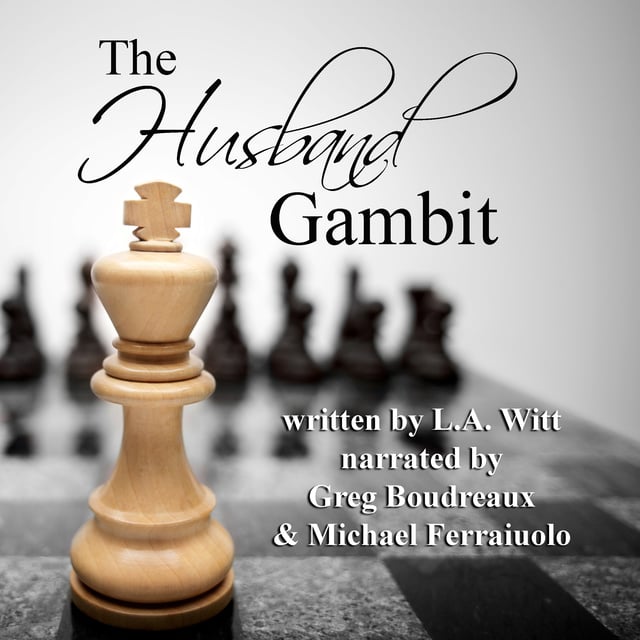 Hayden Somerset is convinced the ad is a joke, but he responds anyway because, hello, $1.2 million. He’s broke, living in a tiny apartment with two roommates, and exhausted from praying his ancient car survives just one more week. His skyrocketing rent and crushing student loans aren’t helping either. At this point, there isn’t much Hayden wouldn’t do for that kind of cash.

The ad isn’t a joke. Jesse Ambrose is absolutely serious. His father, the charismatic patriarch of a powerful Hollywood dynasty, has his eye on politics, and he’s counting on California’s liberals and progressives to elect him. But Jesse knows what his father believes when cameras and voters aren’t around. As the election looms, he’ll do anything to force the man’s hand and show the public who Isaac Ambrose really is.

Anything, including marrying a stranger so his father will make good on his promise to disown Jesse if he ever takes a husband.

Now he just has to wait for his father to take the bait…and try not to accidentally fall in love with his fake husband. 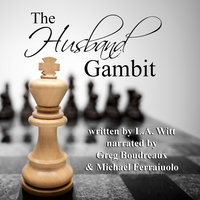