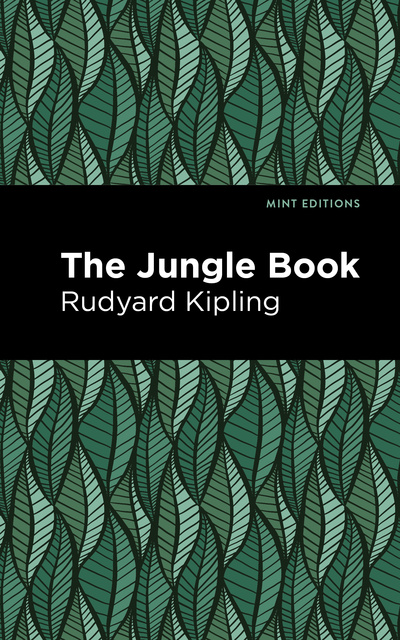 These tales of the man-cub, Mowgli, and fables of the clever creatures of the wild, like the mongoose Rikki-Tikki-Tavi, still brim with the adventure, camaraderie, and beloved characters that have endeared them to readers for more than 125 years.

Rudyard Kipling’s elegantly written short tales alternate with his memorable verse as he brings the wild world of the Indian jungle to vivid life. The interaction of the quirky animal characters is amusing and enlightening as Kaa the python, Bagheera the panther and the others evince all-too-human virtues and vices. Mowgli’s adventures provide thrills and amusement, but he is always learning, gaining knowledge of the world and the laws that govern it. The emotional theme of the loss of family and the importance of the support of loved ones surfaces repeatedly and provides some of the book’s most memorable and affirming moments. Readers will root for Mowgli as he confronts the villainous tiger Shere Khan, cheer Kaa the python and Baloo the bear as they mount a daring rescue of their man-cub friend, but these tales have a greater resonance than might be initially apparent. These are stories that stay with the reader, which might help explain how this book, which first appeared in 1894, has been adapted so often and so recently to film, television, music, comics, manga, cartoons and more.

With an eye-catching new cover, and professionally typeset manuscript, this edition of The Jungle Book is both modern and readable.