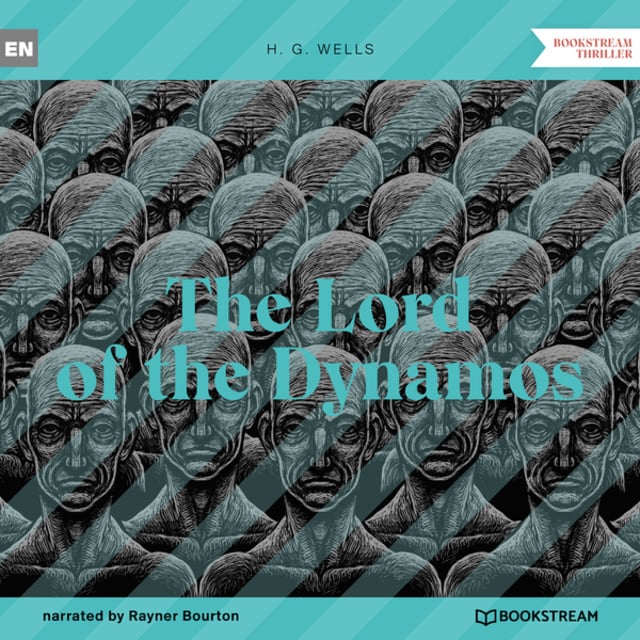 The Lord of the Dynamos (Unabridged)

The Lord of the Dynamos (Unabridged)

"The Lord of the Dynamos" is a British short story by H.G. Wells. It was originally published in the Pall Mall Budget (6 September 1894), and then included in the collection The Stolen Bacillus and Other Incidents, published by Methuen & Co. in 1895, and subsequently in his Complete Short Stories. It deals with what Wells describes as "certain odd possibilities of the negro mind brought into abrupt contact with the crown of our civilisation" and the narration displays racist attitudes common among British society of the time, in addition to the overt thuggish racism of the character Holroyd. 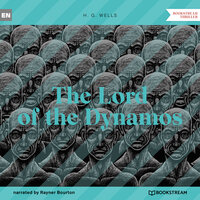