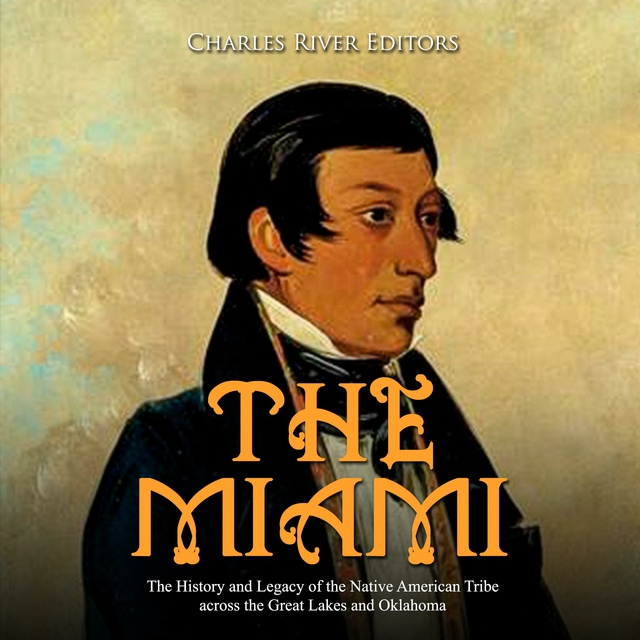 The Miami: The History and Legacy of the Native American Tribe across the Great Lakes and Oklahoma

The Miami: The History and Legacy of the Native American Tribe across the Great Lakes and Oklahoma

The short war between a confederation of Native American tribes under Little Turtle’s leadership has been referred to by many names, including the Northwest Indian War, the Ohio War, and the Miami War, but it is probably best known as Little Turtle’s War. Before Little Turtle’s War, it was believed that the U.S. did not need a professional army; that ordinary citizens would take up arms in times of threat and serve in militias as they had done in the fight against the British. After this war, the U.S. government was forced to recognize the need for a professional standing army. The country was thus fundamentally changed by Little Turtle’s War, the cause of which was mainly due to the military brilliance of a single Miami warrior.

As for Little Turtle’s people, the Miami originally called themselves Twightwee, after the cry of the crane, their symbol. Like the majestic crane, they are a quiet, but powerful people. “Miami” is actually derived from the name that the tribe was called by the Ojibwe Indians, Myaamia, which means “the downstream people,” reflecting their home among the lakes and rivers of the American Midwest. This moniker was altered by French settlers into “Miami,” that we know today. Rich tribal history is passed down from generation to generation. After millennia living and thriving in the wilderness with other native groups, life would change drastically for the Miami in a mere three centuries after the New World was colonized by Europeans. They were almost eliminated completely by war and disease. European explorers reported the tribe to have at least fifteen thousand members in the early 1600s, but only about three thousand remained by 1736. British estimates after 1763 found about two thousand remaining. An 1825 estimate by Americans counted the Miami population at around 1,600. By the late 1800s, less than eight hundred remained. 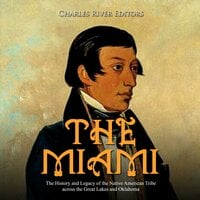